Turn Your Apple Watch into a Cool Bedside Orb with NightWatch

Set to release later this month, NightWatch is a combination charging dock, magnifying glass, and acoustic amplifier, the promises to turn the Apple Watch’s nightstand mode into a bedside alarm. According to The Verge, the $49.99 accessory also has a tap-to-wake feature to show the time. 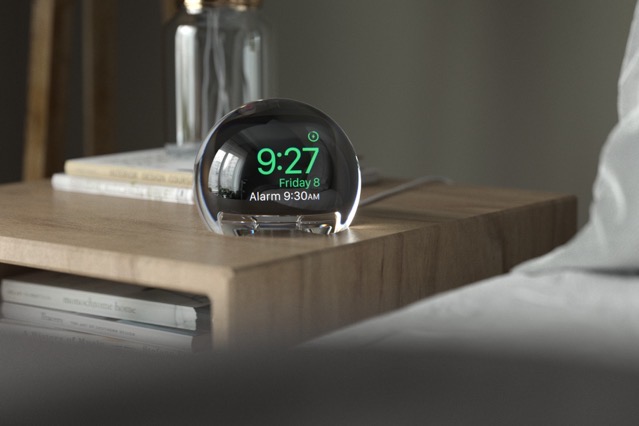 What sets the NightWatch apart from other Apple Watch docks is its focus on making the Apple Watch work better in nightstand mode. It does so by making its screen bigger and easier to read and using “integrated sound channels’ to amplify the sound of your alarm. 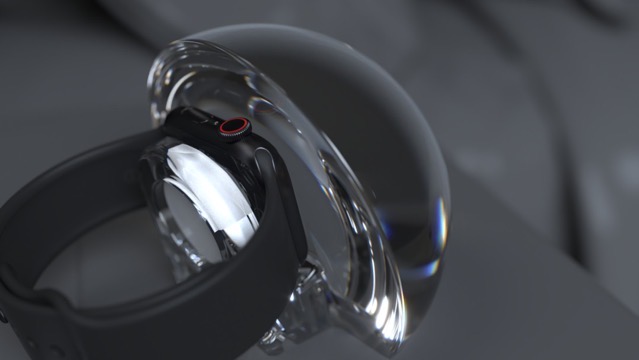 NightWatch is a pretty simple accessory and basically consists of a single block of polished lucite. As shown above, you simply slot in your Apple Watch, and the NightWatch magnifies its screen. It also doesn’t come with its own charger, so you’ll need to slot in your existing charging puck.

NightWatch supports all Apple Watches and is available for pre-order now over on its website, and will be coming to Amazon next week.