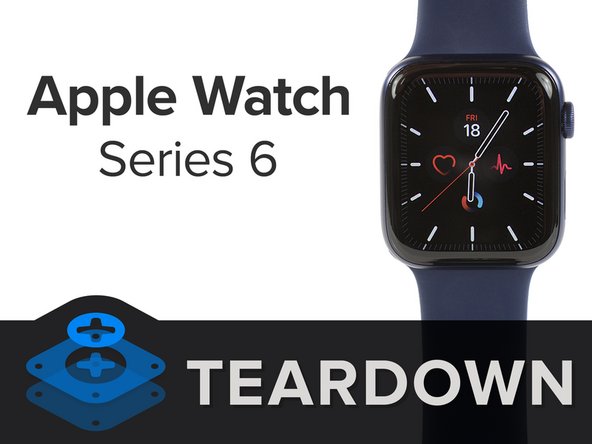 iFixit has completed its teardown of Apple’s latest Apple Watch Series 6. According to iFixit, despite the minor changes from Series 5 to Series 6, the internals are “a whole different story.”

The victim is a blue 44 mm GPS + LTE model, purchased at retail in Germany says iFixit, along with a 40mm Series 6 in red as well. 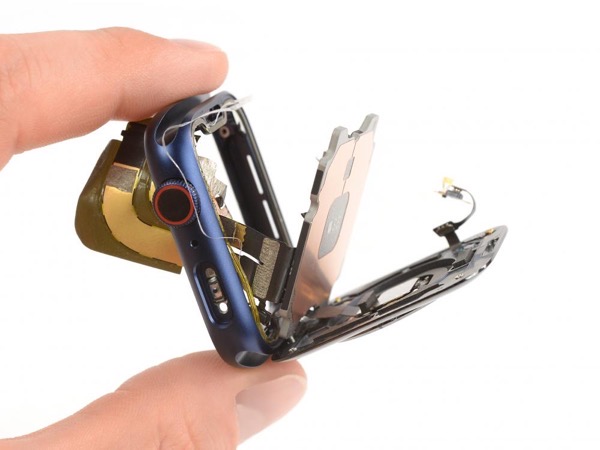 The Apple Watch Series 6 teardown sees an easier to remove display, now that the Force Touch gasket is no longer. 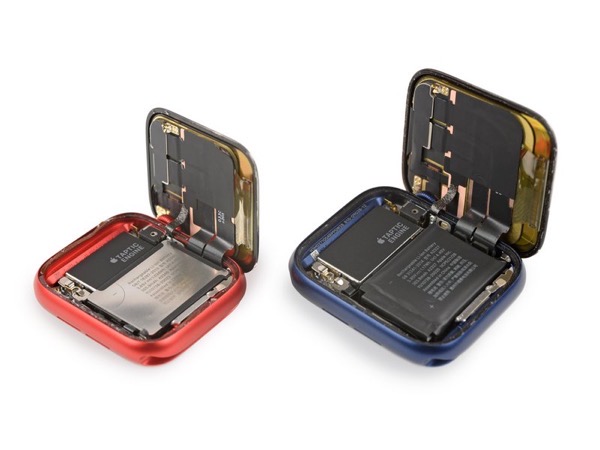 While both models saw upgrades in battery capacity, “the 40 mm remains the only model with Apple’s radical metal-pouch battery design,” explains iFixit. The 44mm has a 1.17 Wh battery, versus the 1.129 Wh in the Series 5.

Also new inside is a larger Taptic Engine compared to the same part found in last year’s Series 5, all packed into a new frame, which “thanks to some clever contours, has room for larger components inside, while still allowing the Watch to be thinner than ever,” says iFixit.

It’s still pretty incredible the amount of tech Apple can pack into an Apple Watch and with Series 6, the company keeps on innovating, even impressing iFixit.