Last month, Apple CEO Tim Cook reportedly told employees in Berlin the Apple Watch is shower proof, leading some to hope the watch would be more water resistant than what was already known.

With today’s new Apple Watch info on Apple’s website, the fine print on the wearable’s Health and Fitness page notes the following: 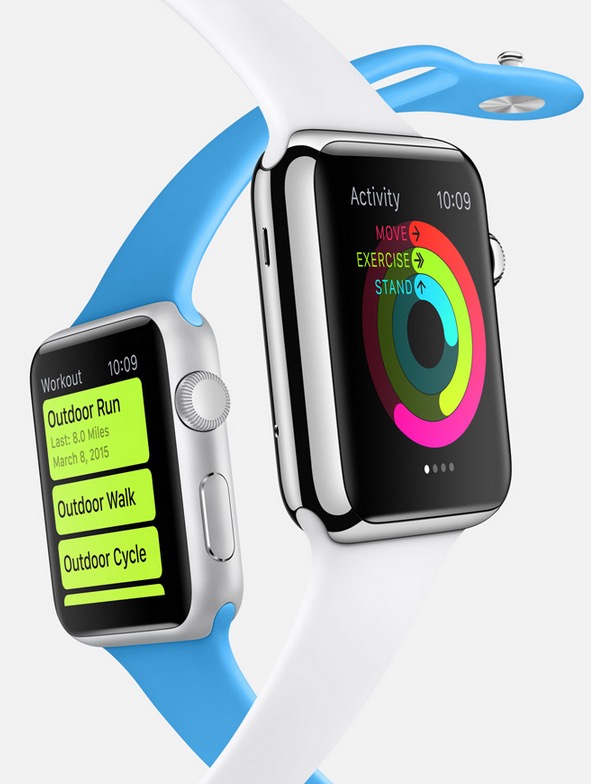 According to IPX7 standards, that means the Apple Watch should be able to withstand incidental exposure to water of up to 1 meter for up to 30 minutes. Apple says submersion is not recommended. While I’m not sure Apple Watch Edition wearers would want to put this to the test, the bottom line is it’ll be okay to get your watch wet—just don’t take it swimming.

Compared to other smart watches, the Samsung Galaxy Gear S is IP67 certified, which means on top of being water resistant up to 1 meter for 30 minutes, it’s also dust proof. The original Pebble is certified to be 5 ATM, which means it is suitable for swimming but not diving.

Note to self: take your Apple Watch off before swimming, diving or heading into the shower.