The Wall Street Journal has reported that Apple’s largest manufacturer of iOS devices i.e Hon Hai Precision Industry Co. a.k.a Foxconn, has been asked by the Cupertino giant to begin shipments of its two new iPhone models in early September. Looking at the shipping plans, it becomes evident that the high-end iPhone 5S, and the low-end iPhone 5C, will both be launched at the rumoured September 10 Apple event. 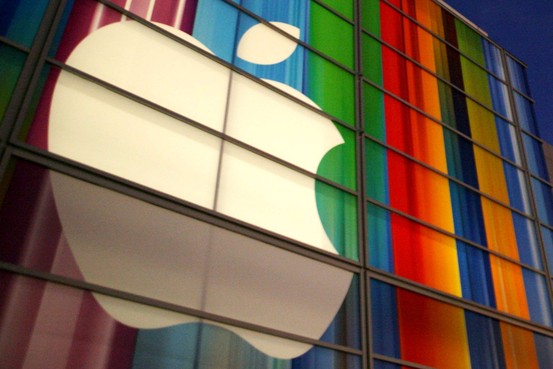 Since Apple has never announced two new iPhones at the same launch event, debut of two different iPhone models hints at a strategy shift from Apple in an attempt to regain its momentum in the smartphone market. The source also claims that mass production of components for both a standard iPhone featuring a metal casing and a lower-cost version has been going on since June. Considering past iPhone launches, if Apple does unveil the two iPhones on September 10, they will most likely become available about a week and a half later.

” Some market watchers are optimistic about prospects for the lower-priced iPhone. Ming-Chi Kuo, an analyst for KGI Securities in Taiwan, estimates that more than 5.2 million units of the next-generation high-end iPhone and nearly 8.5 million low-cost iPhones will be shipped during the third calendar quarter. But by the fourth quarter, he predicts that Apple will ship 28 million high-end iPhones and 18.7 million low-cost ones.

All told, the analyst estimates that total iPhone shipments will top 35 million units in the third calendar quarter—a 30% increase over the same time last year—and rise to 55 million in the fourth quarter”.

It is also believed that a low-cost iPhone could help to boost Apple’s sales, particularly in emerging countries such as China and India.