During a Q&A session in the House of Commons on Monday, Public Safety Minister Marco Mendicino announced that Canadians can provide information in-person at the border due to ongoing issues with Canada’s ArriveCan app (via CTV News). 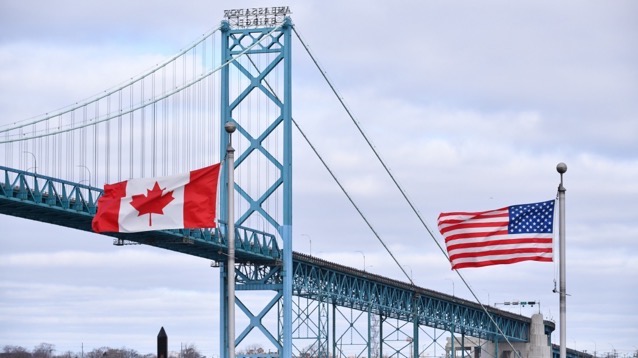 In response, Mendicino revealed that the government has advised CBSA officers “to provide the opportunity for travellers to provide the information that is necessary on ArriveCan, in person at the borders.”

Dancho also released a statement along with fellow conservative MPs Luc Berthold and Melissa Lantsman saying while CBSA has been instructed to offer accommodation for those returning home, there are still many Canadians stuck in two weeks of quarantine for failing to use the app.

“Canada’s Conservatives are deeply concerned by the haphazard patchwork of policies and the lack of consideration for travellers subject to this policy,” the statement said.

It is, however, still strongly recommended that use the ArriveCan app when travelling and once you’ve filled it out, don’t forget to screenshot your receipt so it’s ready in case of any internet connection issues at the border.