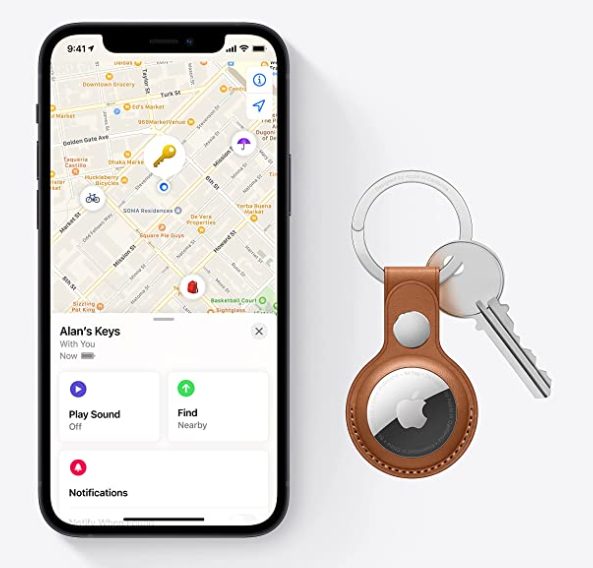 Apple’s AirTag is a portable tracker that you can toss into your luggage or attach to anything (like your keys), and track it down thanks to the Find My network, which leverages millions of iPhones to help locate the item’s location.

Many have used AirTags to keep track of their luggage during travelling, and B.C. man Paul Kliffer and his wife did just that. However, not all AirTag stories result in a happy ending. But in this case, his AirTag was able to hold Air Canada accountable for losing their luggage.

Air Canada reassured Kliffer his bag would be returned shortly, but that never happened.

“Over the next three days I went back out to Victoria and they again reiterated there was nothing they could do except send a note to Mexico City,” he told Global News.

Two weeks later, the situation worsened. The AirTag’s location ended up travelling further away, now showing his luggage was sitting at the Madrid–Barajas international airport in Spain. Air Canada said they would investigate further and get back to Kliffer but nothing materialized.

Global News’ Consumer Matters contacted Air Canada and showed the location of the AirTag via screenshots and asked why there was no effort to find the bag. The airline did not respond. Air Canada admitted the bag was lost and compensation would be the outcome.

“We fully realize how inconvenient it is when baggage is delayed and our goal is to always have bags travel and arrive with the passenger. In this case, this regrettably did not occur and, given the time that has now passed without success recovering the baggage, we have advised the customer we are moving to compensation. The claim is currently being processed and we will be following up directly with the customer,” said Air Canada.

Kliffer told Global News he is feeling abandoned by Air Canada for not locating his bag, despite knowing its exact location thanks to the AirTag.

Travelling with checked luggage is like playing Russian roulette nowadays. Carry-on only is the way to go if you can swing it, and even then, take some AirTags with you in case your bag needs to get checked, because the overhead cabin always runs out of room.