BBC One will be airing a long-hour documentary titled “Apple’s Broken Promises” at 9:00 PM UK time on December 18, profiling working conditions in Apple’s supply chain. According to MacRumors, Richard Bilton and his team at current affairs program ‘Panorama’ went undercover to examine Chinese factory life and mining conditions in Indonesia. 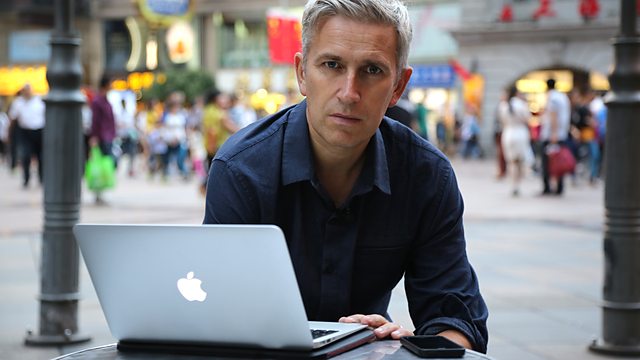 The documentary will also be available online for UK viewers after the documentary airs later this week, and is likely to air globally on BBC World News soon as well.

“Apple is the most valuable brand on the planet, making products that everyone wants – but how are its workers treated when the world isn’t looking? Panorama goes undercover in China to show what life is like for the workers making the iPhone 6. And it’s not just the factories. Reporter Richard Bilton travels to Indonesia to find children working in some of the most dangerous mines in the world. But is the tin they dig out by hand finding its way into Apple’s products?”

Back in 2012, ABC’s Nightline had also visited Foxconn’s factories with the permission of Apple, which provided an inside look at its iPad and iPhone production line. While that report highlighted long shifts and low wages paid to workers, it also pointed out that Apple was being responsive to concerns that its workers were being treated unfairly.