Earlier this month, Ferne Perry from New Brunswick had complained that she had been overbilled by Bell Aliant by about $3,100, but the company would only issue her a partial credit of $816. However, CBC News is now reporting that Bell Aliant has changed its mind and has agreed to issue a full refund to Perry. 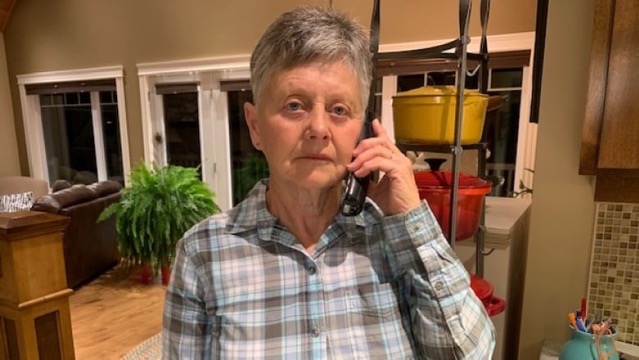 “I’m in shock,” said Perry, who had been overcharged for her home phone service from the time it was installed more than six years ago when she moved from Nova Scotia.

Perry said she was told she would be issued a refund once the rep spoke to his supervisor. But that never happened and instead, she was told that because she paid her bills, she accepted the fees she was charged:

In Nova Scotia, Perry had a bundle, so she was unaware of what the home phone cost should have been. She paid her bill each month, never questioning it.

However, Bell Aliant now says it will remove the credit of $816.82 from her account and instead mail her a cheque for $3,117.34. Before Bell Aliant agreed to the full refund, Perry said they “made a mistake and they should make it right.”

Bell, which owns Bell Aliant, accounts for nearly 31% of complaints about telephone service providers, according to the most recent CCTS report. Rogers has the second largest number of complaints with 9.3%.

Apple AirTags are great for keeping track of your items (especially your luggage when travelling), but now veterinarians are warning to beware if you’re putting them on your dog’s collar. A report from the Wall Street Journal has shed more light on the stories experienced by canine owners, when their dogs have chewed off AirTag […]
Gary Ng
23 mins ago