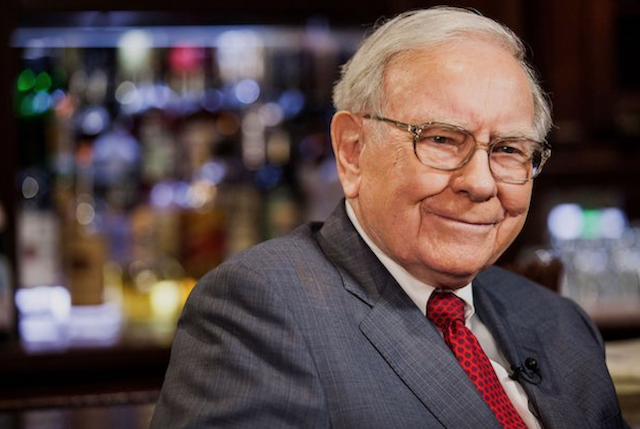 Citing a regulatory filing that discloses positions through the end of the second quarter, CNBC is reporting that Warren Buffett’s Berkshire Hathaway has increased its stake in Apple by 5%. In addition to Apple, Buffett’s conglomerate has also upped its holdings of Goldman Sachs by 21%, Delta by 18.8%, and Southwest by 18.7%.

Berkshire Hathaway has been consistently increasing its stake in Apple for the past couple of years and has already become its second-biggest shareholder. The iPhone maker recently became the first U.S. company to reach a market value of $1 trillion, with shares surging nearly 23% this year.

“If you look at Apple, I think it earns almost twice as much as the second most profitable company in the United States,” Buffett told CNBC.

On the other hand, Berkshire cut its holdings in Phillips 66 by 24%, Wells Fargo by 1%, and Charter Communications by 8.7%. The company has also cut its shares in American Airlines by 2.8%, and United Continental by 3.7%.