During a recent interview at venture capital firm Village Global, Microsoft co-founder Bill Gates revealed that his “biggest mistake ever” was whatever led to Microsoft not becoming what Android is today (via The Verge). 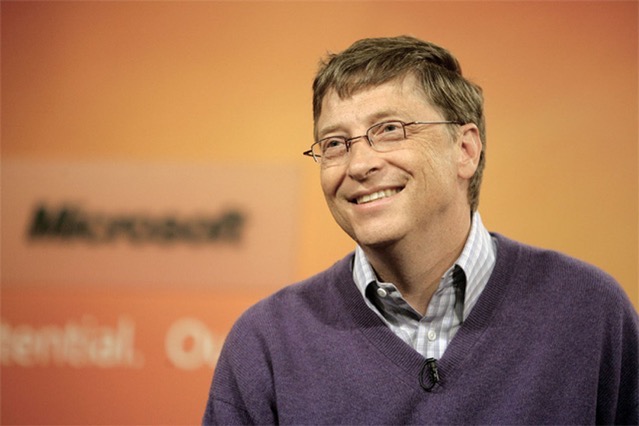 While Google acquired Android back in 2005 for $50 million, Microsoft’s CEO was Steve Ballmer, not Gates. However, Gates was still in some initiatives at Microsoft, holding the title of Chief Software Architect from 2001 through 2008.

Back then, Google’s initial focus was beating Microsoft’s early Windows Mobile efforts. “At the time we were very concerned that Microsoft’s mobile strategy would be successful,” said Google’s former CEO Eric Schmidt in 2012. Android ultimately killed Windows Mobile and Windows Phone off, and became the Windows equivalent in the mobile world.

Here’s what Gates said during the interview:

“In the software world, particularly for platforms, these are winner-take-all markets. So the greatest mistake ever is whatever mismanagement I engaged in that caused Microsoft not to be what Android is. That is, Android is the standard non-Apple phone platform. That was a natural thing for Microsoft to win. It really is winner take all. If you’re there with half as many apps or 90 percent as many apps, you’re on your way to complete doom. There’s room for exactly one non-Apple operating system and what’s that worth? $400 billion that would be transferred from company G to company M.”

You can watch the entire interview embedded below.