BlackBerry has today announced a surprise quarterly profit, with its stock rising as high as $9.77, up 3.1% on the Nasdaq, despite a much bigger-than-expected decline in fiscal Q4 revenue. According to Reuters, the company said it is pushing to end a slide in its revenue in this fiscal year. “Our financial viability is no longer in question. We’re now turning our attention to revenue stabilization,” BlackBerry Chief Executive John Chen said during the conference call. 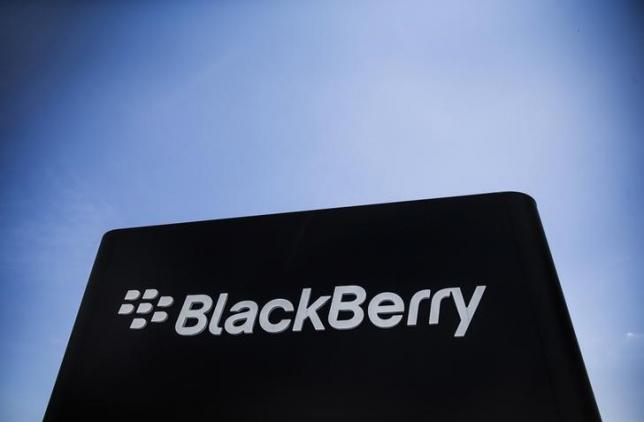 Waterloo, Ontario-based BlackBerry reported a net profit of $28 million, or 5 cents a share, in the fourth quarter ended Feb. 28. That compared with a year-earlier loss of $148 million, or 28 cents a share. The report also notes that BlackBerry investors cheered the unexpected quarterly profit and solid growth in revenue from software products, which includes the QNX operating system, used in everything from cars to reactors.

Mr. Chen added that while the average analyst estimate of a small per-share loss in the current quarter looks reasonable “we do intend to do better.”

“Chen and his team are one of the better management teams out there,” said BGC Partners analyst Colin Gillis. “But they have a lot of selling and a lot of execution to do.”

Excluding one-time items, quarterly profit was $20 million, or 4 cents a share. Analysts, on average, looked for a loss of 4 cents a share. Revenue, however, slid to $660 million from $793 million, well below estimates of $786.4 million.

“BlackBerry continues to do a good job controlling operating expenses and eliminating its cash burn during its business transition, but the total revenue was still a big miss and we still have concerns about the demand side,” said Morningstar analyst Brian Colell.