BlackBerry Smartphones are Vanishing in Canada, iPhone Remains on Top 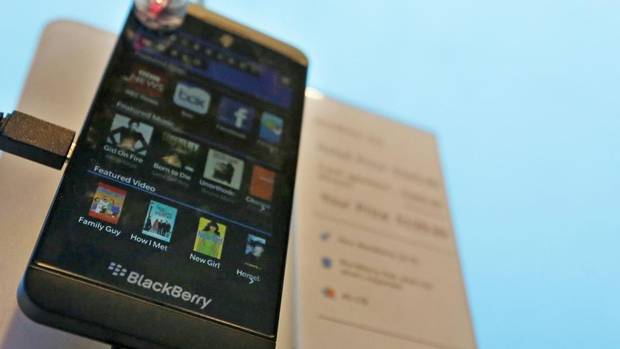 According to a report by the Media Technology Monitor, iPhone remains the most popular smartphone in Canada while Android ownership is growing steadily. The new report, which is based on telephone surveys this spring with more than 2,000 Canadians, also reveals that BlackBerry’s share of the market has withered away in its home country (via The Globe And Mail).

“In 2009, 61 per cent of Canadian smartphone owners said they used a BlackBerry. Now, just 14 per cent call themselves devotees of the struggling brand. BlackBerry’s marketshare plunged by half in the past two years, according to MTM. While Apple initially won over most of the consumers who abandoned their BlackBerrys, the Android platform has seen more growth in recent years.”

The survey shows that the iPhone is the device of choice among 42% of Canadian smartphone owners, while a variety of phones on the Android platform collectively made up 39% of the market. Samsung in particular has made the most gains, with its line of Galaxy phones now accounting for 61% of Android devices in the region.

The report also highlights that consumers with an income under $75,000 were more likely to use an Android phone, while buyers with higher incomes were more likely to choose an iPhone. MTM also asked phone owners how often they’re using some of the newer features on their devices. Nearly 40% of smartphone users said they made a video call in the last month, about one in five users said they now occasionally watch TV on their small screen, and one in four steam audio on their mobile.

The poll results are based on interviews conducted between March 18 and April 19.