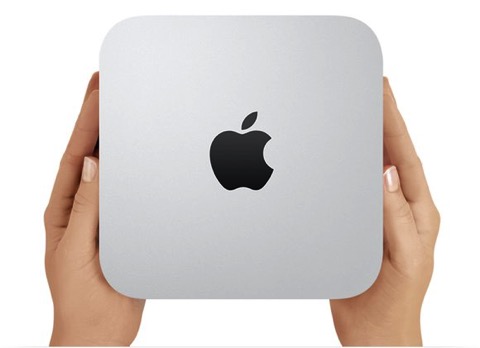 Citing people familiar with Apple’s plans, a new report by Bloomberg is claiming that Apple will release a new cheaper MacBook and a professional-focused upgrade to the Mac mini later this year. The low-cost MacBook will feature the same design as the current MacBook Air, albeit with thinner bezels around a higher-resolution 13-inch Retina display.

According to the unnamed sources, the new cheaper MacBook will be geared toward consumers looking for an entry-level Apple computer, as well as towards schools that often buy laptops in bulk.

Quanta Computer Inc. and Hon Hai Precision Industry Co. make the current generation of MacBooks and will make the new generation as well, the people familiar with Apple’s plans said.

The report also claims that Apple will release the first upgrade to the Mac mini in about four years later this year. Mac mini has particularly been favoured by users because of its lower price and is most popular with app developers, server farm managers as well as those running home media centers.

For this year’s model, Apple is focusing primarily on these pro users, and new storage and processor options are likely to make it more expensive than previous versions, the people said.

In addition to the new Mac models, Apple is preparing to launch macOS Mojave, a new version of its Mac operating system that adds new features for sorting files and the ability to run iPad apps.