U.S. drone makers, including Seattle-based BRINC Drones and Silicon Valley’s Skydio, are rushing to fill a gap in Ukraine after government officials call drones supplied by China’s DJI Technology a security risk for Ukraine’s military and civilians (via WSJ). 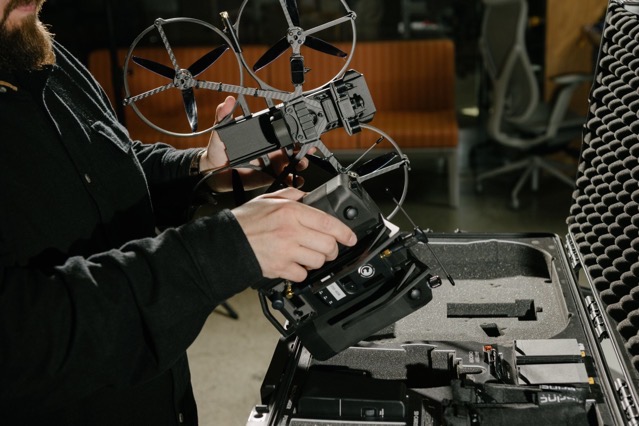 Ukrainian officials have called for limiting the use of drones from DJI, the world’s largest commercial drone maker, saying technical glitches in the company’s products may have been intentional by DJI to sabotage the country’s defense.

The officials have also raised concerns about Russia’s successful use of DJI equipment. DJI has, however, denied allegations it is aiding Russia’s assault or meddling with Ukraine’s products.

Meanwhile, BRINC Drones has supplied Ukraine with a model that can break through the glass. The company has donated 10 drones to Ukraine and sold approximately 50 more to aid the country’s defense.

U.S. drone startups, which have found most of their customers in the military and public-safety agencies, say their drones have superior security. The location of Skydio drones and their data are protected by military-grade encryption, as are the drones from Teal Drones Inc., which shipped 15 drones to Ukraine from its Salt Lake City factory, executives said.