Canada Road Safety Week starts today and lasts until after the Victoria Day Monday, with police forces across the country out in full force to target distracted driving, impaired driving, those driving aggressively and not wearing seat belts. 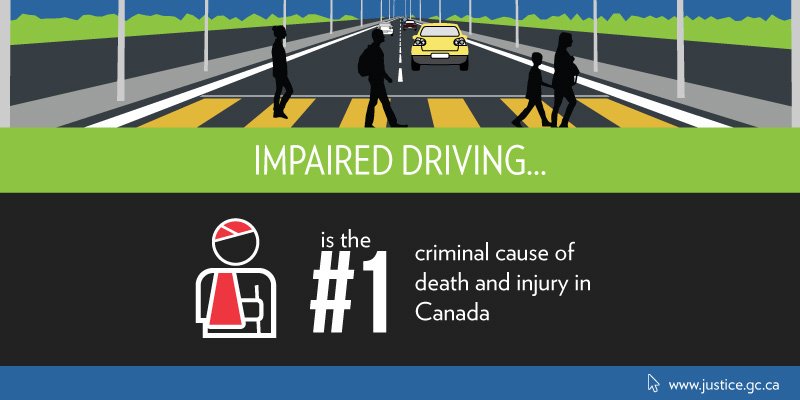 Police in the Greater Toronto Area will join forces to keep tabs on Highway 427 and 401, Don Valley Parkway, Gardiner Expressway and other high traffic streets.

“Toronto alone has seen 22 traffic fatalities,” Toronto police Const. Clint Stibbe told Global News. “Although those numbers are lower than they were last year, they’re not low enough. We need to get down to zero.”

Police say they will target distracted drivers, so beware. OPP Sgt. Kerry Schmidt said “People are making bad decisions, bad choices to be getting into a vehicle after drinking, being impaired, and having that cellphone around and not paying attention and aggressive driving.”

The Abbotsford Police Department (BC) shared a video on their YouTube channel today, illustrating how distracted driving has dire consequences.

Canada is part of the UN Global Road Safety Week, which took place May 8-14.