Online Banking is Now the Most Common Way Canadians Bank

A recent survey titled ‘How Canadians Bank’ with over 4,000 participants commissioned by the Canadian Bankers Association (CBA) has revealed that online banking has become the most common form of banking for most Canadians. The survey found that most Canadians visit their bank’s website three times as often as they do their branch. 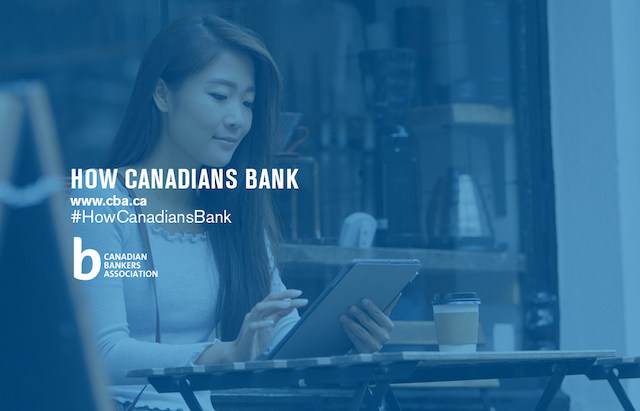 “Canadians clearly value convenience through technology and banks in Canada are meeting the evolving preferences of their customers by developing new digital options that make banking secure, convenient and accessible for all Canadians”, said Neil Parmenter, President and CEO, CBA.

The number of Canadians carrying out mobile app-based banking also continues to rise, especially among Millennial customers. Almost 88% of Canadians say their bank has improved service through technology, with that figure increasing to 98% for Millennials, which is now the largest generation in Canada.

Here are some other interesting findings of the survey:

You can more about these and other findings at this link.

Amid the tools used by archaeologists for centuries i.e. trowels, buckets, brushes, and pickaxes, there’s a new piece of equipment, the iPad Pro, as highlighted by Apple in a new feature. “iPad is the perfect archaeology machine,” says Tulane University professor Dr. Allison Emmerson. who was part of the team that pioneered its use to...
Usman Qureshi
15 mins ago

Apple’s Stage Manager multitasking feature in iPadOS 16 is only for tablets with the company’s M1 chip, but that is now changing. According to Engadget, Apple told the publication Stage Manager is now expanding to older iPad Pro 3rd gen and 4th gen models when iPadOS 16 is released later this year. M1 iPad Pro […]
Gary Ng
59 mins ago