Candy Crush Saga Surpasses Half a Billion Downloads Across all Platforms 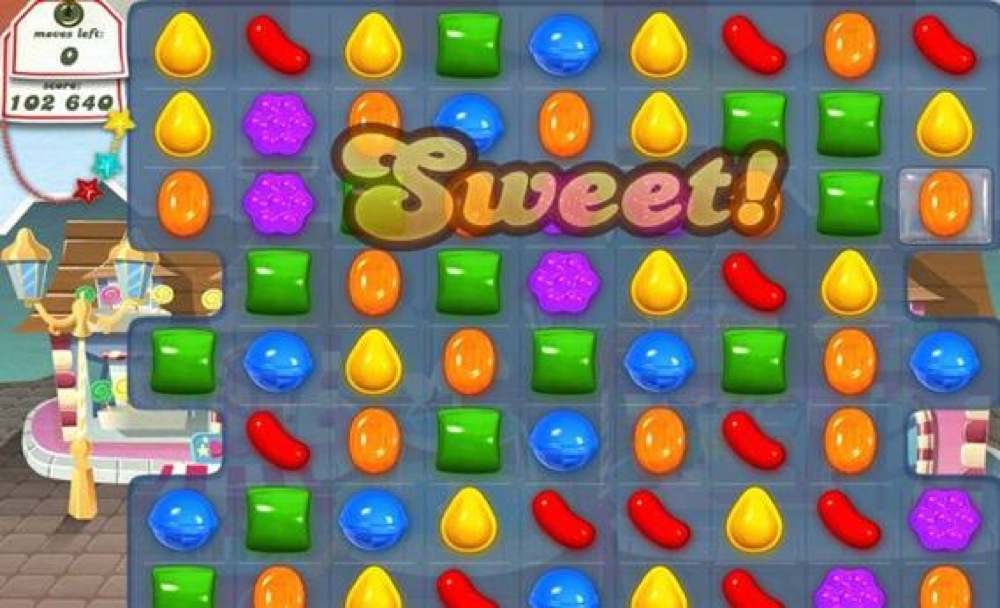 Candy Crush Saga, a free to play Bejeweled knockoff game, that is estimated to generate over $633,000 in revenue per day, has been downloaded over half a billion times across Facebook, iOS and Android, according to social games developer King.

“Players have racked up 150 billion individual games to date and, according to King, one in every 23 Facebook users is now a fan of Candy Crush Saga worldwide. The developer says it will be pushing out new content and “in-game anniversary treats” over the coming weeks to celebrate the milestone.”

Ranked as the #1 grossing App Store app by ThinkGaming, about 45 million people play the game on Facebook alone each month. Users get five lives in a quest to crush candy, and if they use them all up before clearing a level, they’re locked out of the game for 30 minutes before they can try again on iOS. Those who cannot wait, can cough up some real money and carry on playing.

According to a report from Bloomberg's Mark Gurman, Apple is parting ways with its Vice President of Procurement, Tony Blevins, after the latter was filmed making an inappropriate joke in a viral TikTok video. Blevins was one of Apple's top supply chain executives and one of Tim Cook's most effective cost cutters. Most recently, he worked...
Nehal Malik
51 mins ago