Capture One Gets Native Support on M1 Silicon Macs 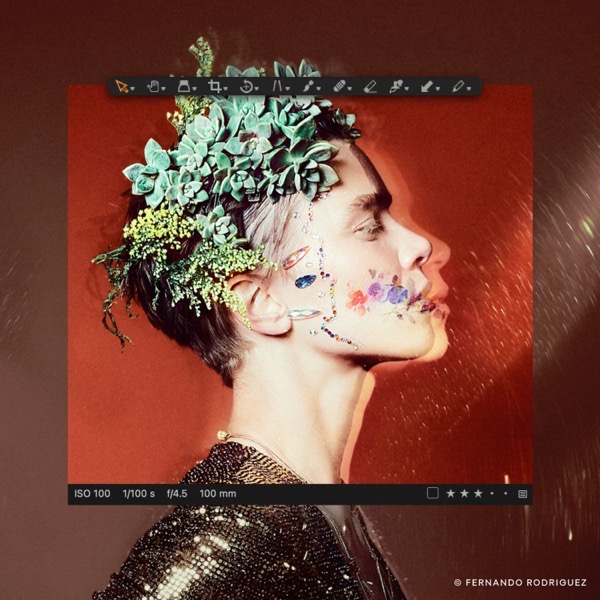 “Upgrade now to unlock the powerful performance of Capture One on Apple silicon – like 2 x faster importing and 50% quicker asset management,” note the developers.

For those who aren’t familiar, Capture One gives photographers the freedom to selectively edit their photos in any way they want, without manually creating layers.

The program lets you select a Style Brush to paint a specific local adjustment directly on your photo. You can also customize your own brushes for endless creative possibilities.

You can download a free trial of Capture One at this link.