With bigger batteries than before, Apple’s new iPhone 6 and iPhone 6 Plus can support higher powered chargers, such as the 12W power adapter that comes with the iPad. 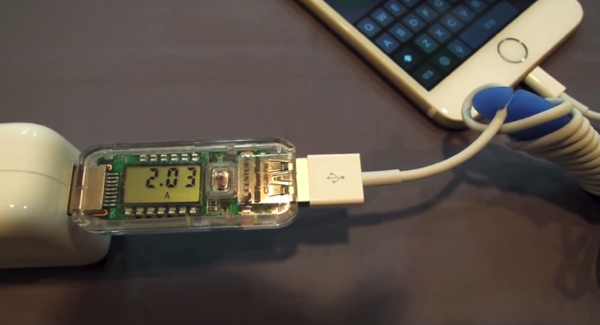 Previous iPhones, when plugged into the 12W power adapter would still charge at the same rate as using the default 5W charger, the default unit that comes with iPhones. But that has changed with these new iPhone 6 models, as they can now draw more juice from the iPad charger or a higher powered USB port from a newer Mac. The discovery was first made last week by Japanese site Mac Otakara and further confirmed today by iLounge and MacRumors.

Below is a video demonstrating the differences:

Both the iPhone 6 and iPhone 6 Plus have larger batteries at 1810mAh and 2915mAh respectively, as revealed by earlier teardowns.

So if you want to charge your new iPhone 6 at a much faster rate, use your iPad charger. Also, turn on AirPlane Mode while charging to allow an even slightly faster charging experience when you’re in a rush. Let us know how this works out for you.