An increasing number of Canadians are signing up for cheap, online pirated live TV channel subscriptions, which allow users to pay a small monthly fee to access to thousands of live TV channels from all over the world, offering everything from premium movie and sports channels to news and entertainment (via CBC News). 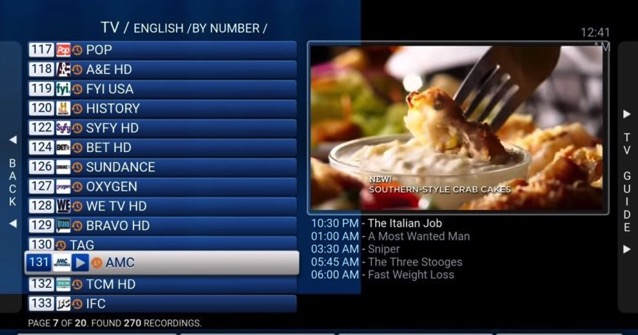 One of these third-party dealers, selling pirated TV channel subscriptions services, claims to offer 500 TV channels for a monthly $20 subscription, whereas another offers an even better deal i.e. over 3,000 channels for just $15 per month. “Why pay more when you get it all for less!!!!”, the service claims.

According to a recent study carried out by broadband equipment company Sandvine in Waterloo, 6.5% of North American households have access to such pirated subscriptions. The research monitored anonymous home internet traffic from thousands of Canadian and U.S. internet providers during the month of September.

The black market industry is growing globally, and it’s catching on with Canadians. Sandvine spokesperson, Dan Deeth, says because these pirated TV services demand a fee, they pose “a real threat” to Canada’s cultural industries. That’s because if Canadians are paying the pirates, they may have less money to put toward legitimate TV services.

“That money is not going into the pockets of people who worked hard to make the content,” he says “This is money being paid to people who have literally stolen content.”

A China-based ‘Best IPTV Service’ told CBC News that the company is a third-party reseller that simply buys IPTV links to resell “for little profit”.