Corning has today announced its all-new Gorilla Glass Victus with significant improvement in both drop and scratch performance. Calling the Victus its “toughest Gorilla Glass yet,” Corning says it survived drops onto hard, rough surfaces from up to 2 meters in its lab tests. 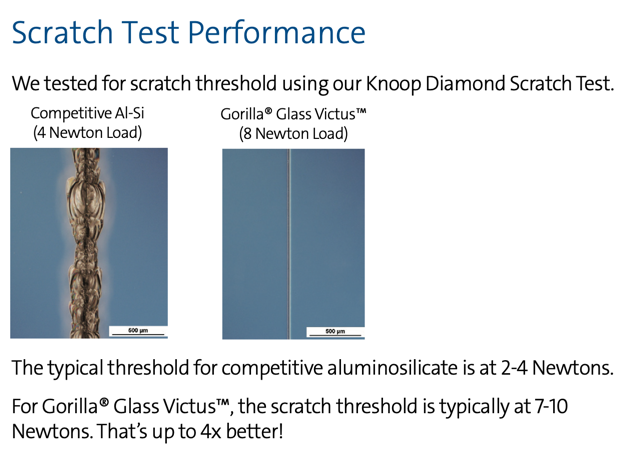 Gorilla Glass is used in more than eight billion devices by more than 45 brands, and Corning says durability is one of the biggest concerns for consumers. 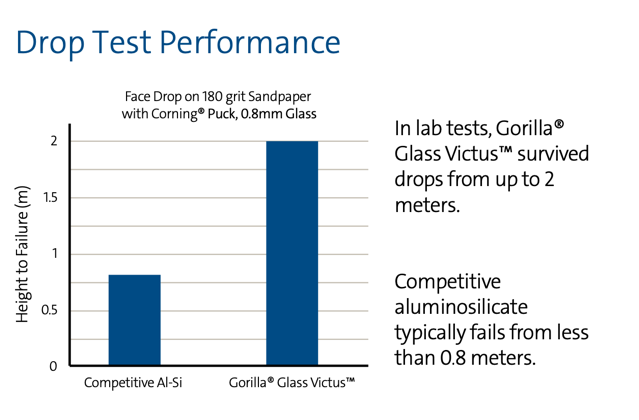 According to the company, the scratch resistance of Gorilla Glass Victus is up to 4x better than competitive aluminosilicate and twice as scratch resistant as its predecessor.

“Dropped phones can result in broken phones, but as we developed better glasses, phones survived more drops but also showed more visible scratches, which can impact the usability of devices,” said John Bayne, a senior vice president and general manager at Corning.

“Instead of our historic approach of asking our technologists to focus on a single goal – making the glass better for either drop or scratch – we asked them to focus on improving both drop and scratch, and they delivered with Gorilla Glass Victus.”

As part of Tesla CEO Elon Musk and social media giant Twitter's ongoing legal battle, the Delaware Court of Chancery this week released hundreds of text messages between Musk and other stakeholders in the deal. Many of these texts offer an inside look into the celebrity billionaire's $44 billion USD bid to buy the company...
Nehal Malik
4 mins ago

In response to a video published by The Wall Street Journal’s Joanna Stern testing the Crash Detection feature in the iPhone 14 and Apple Watch Ultra, Apple has now provided some new information on how it works (via MacRumors). The test, in which Stern recruited Michael Barabe to crash his demolition derby car with a heavy-duty steel...
Usman Qureshi
15 mins ago