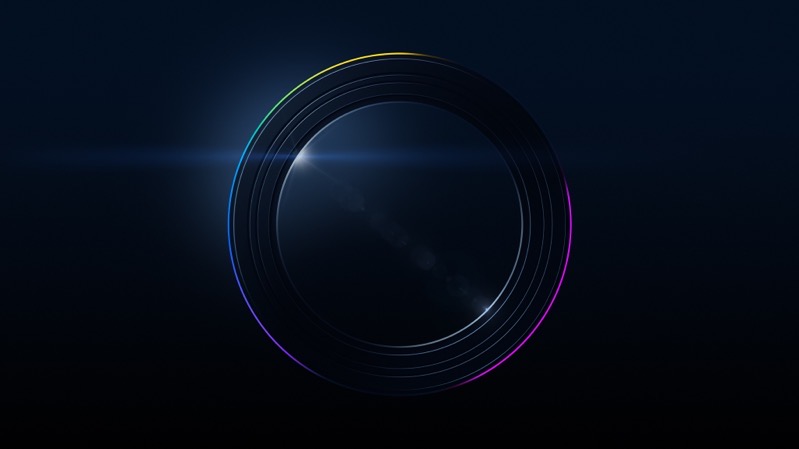 Apple is set to launch its Worldwide Developers Conference (WWDC) on June 6 by kicking off a virtual keynote. But the company is also planning a special event to host an in-person watch party of the WWDC22 keynote at its Apple Park headquarters.

As of Monday morning, members of the Apple Developer Program and Apple Developer Enterprise Program, and 2022 Swift Student Challenge applicants, can now submit their entries for a chance to be randomly selected to attend the in-person event at Apple Park.

“Gather with others in the developer community to watch the keynote and Platforms State of the Union videos alongside Apple engineers and experts, explore the all-new Developer Center, and so much more. We can’t wait to connect in person,” details Apple’s event.

“This celebration marks the start of an inspiring week of sessions, labs, and lounges — all online and with more activities than ever,” said Apple on Monday morning.

At WWDC22, Apple will again preview the next versions of its mobile and desktop software, sharing new features and technologies for developers to test with their apps.

Apple says requests can be submitted starting today, May 9, until May 11 at 9am PDT.