DoorDash, an on-demand food delivery service that has recently announced its launch is coming in Victoria, B.C., has today been valued by venture capitalists at a whopping $12.6 billion USD with a $600 USD million Series G funding round, TechCrunch is reporting. New investors Darsana Capital Partners and Sands Capital have nearly doubled DoorDash’s previous valuation. 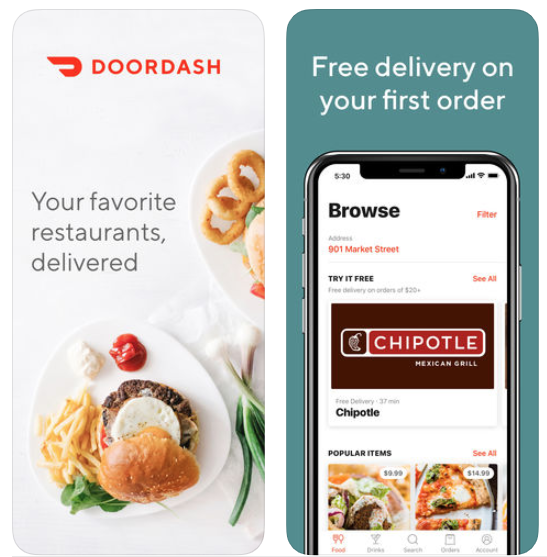 DoorDash founder Tony Xu says his company has been seeing 325% growth year-over-year, effectively overtaking Uber Eats in the U.S. and coming in second only to GrubHub. “I think the numbers speak for themselves,” Xu said. “If you just run the math on DoorDash’s course and speed, we’re on track to be number one.”

It must, however, be noted that DoorDash has yet to disclose revenues and is not yet profitable:

The $12.6 billion valuation makes DoorDash one of the 10 most valuable venture-backed companies in the U.S., surpassing Coinbase, Instacart, and even Slack, according to PitchBook.

Earlier this month, DoorDash launched in Winnipeg—its 50th city in Canada—offering a promise of delivery within 30 minutes or you get $30 credit.

The service is currently available in cities such as Vancouver, Calgary, Edmonton, Regina and more, with plans to reach over 100 cities in Canada by the end of 2019. Click here to sign up for DoorDash and save $7 off your first order over $10.