Appearing on stage at SXSW today, Apple SVP of Internet Software and Services Eddie Cue discussed the company’s recent moves in original video content, as it has recently acquired a number of TV shows from high-profile creators (via TechCrunch). 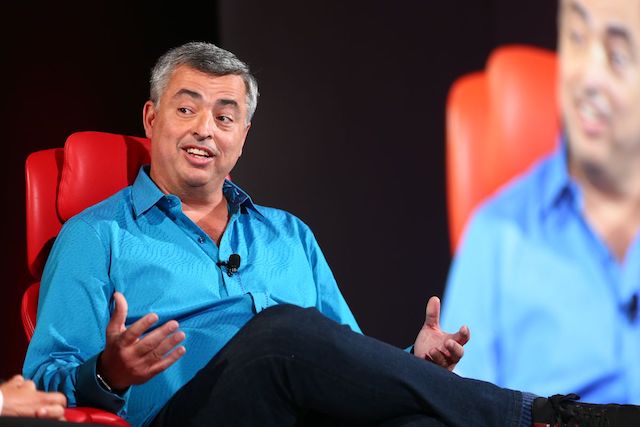 Cue highlighted the fact that Apple believes a shift is coming regarding how people get their media content. While drawing comparisons between Apple’s approach to content and Pixar’s, Cue noted that his company’s main focus is on quality storytelling. He also said that there will be some “surprises” in store for how the programming is viewed once available.

Apple Music has 38 million paying subscribers, says Cue. Both Apple and Spotify have to “grow by significant amounts” before the streaming model becomes a good business for companies, labels and artists. The chase for scale.

The Apple exec added that his company’s original content ambitions face “fewer hurdles than those from rivals”, including Facebook and Google, because it’s not an advertising-based business.

“We’re not after quantity, we’re after quality,” Cue reportedly said. Even so, the company has acquired the rights to around a dozen new shows thus far, and also renewed its existing Carpool Karaoke series based on James Corden’s  Late Late Show segment.

Cue said that Apple’s historical pattern has not been to buy up big companies, like Netflix  and Disney, in response to a question about those media giants as potential acquisition targets, per Cheddar’s Alex Heath on Twitter. Cue admitted that Apple is now “making big investments” financially speaking in original content, adding that spending cash “isn’t an issue” for the tech company.