A new European Union legislation, which is expected to be completed by the end of this month, is set to challenge Apple’s control of how it collects commissions from in-app purchases in the App Store, The Wall Street Journal is reporting. 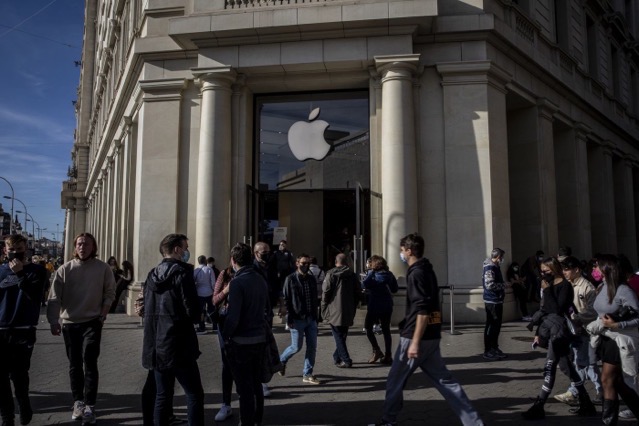 Under the new European law, Apple will be required to allow apps to be downloaded outside the App Store and limit how companies impose their payment systems on apps. Failure to comply would carry penalties of up to tens of billions of dollars, according to people familiar with the matter.

Other provisions in the so-called Digital Markets Act (DMA) are aimed at the likes of Amazon and Google.

Apple said in a statement that the DMA will undermine its security and allow malicious actors to take advantage of sideloading. “Governments and international agencies worldwide have explicitly advised against sideloading requirements, which would cripple the privacy and security protections that users have come to expect,” Apple said in the statement.

The DMA’s biggest threat to Apple comes with a provision that would allow app developers access to the iPhone through sideloading.