Here’s Every Thing Apple ‘Sherlocked’ at its WWDC 2022 Event

The folks over at TechCrunch have compiled a list of all the features Apple has simply ‘Sherlocked,’ a term used for when Apple incorporates features across iOS, iPadOS, watchOS or macOS that have been hallmarks of third-party apps. 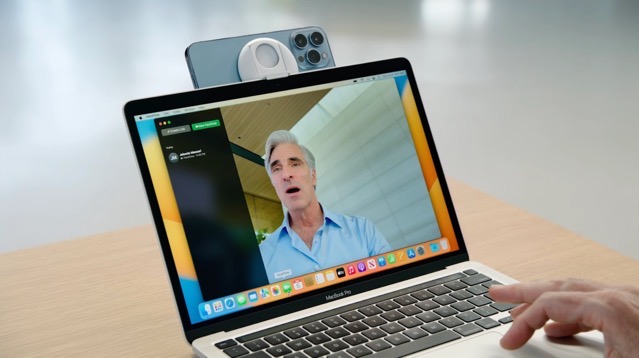 Here are all the features Apple Sherlocked in its newly introduced software updates at the worldwide developer conference (WWDC) 2022 last week.

Apple’s new Continuity feature will let you use your iPhone as a webcam, which was Camo’s primary feature. But since Continuity will only work with an iPhone-Mac combo, any other combinations of desktop and mobile systems will have to use Camo or an equivalent app.

Apple Pay Later service will let users make purchases that they can pay in four equal installments spread over six weeks, but without incurring any interest.

Apple’s new Visual Lookup feature lets you pick up an object from a photo or a video, and share it as an image. The final image is just of the object with the background removed, a feature that has been a hallmark of the Remove.bg service.

Let us know how you guys feel about Apple stealing ideas from notable apps like this.

[caption id="attachment_390033" align="aligncenter" width="960"] Image: Microsoft[/caption] Microsoft on Tuesday held an in-person event in Seattle, Washington, where the company announced a number of new AI-centric innovations coming soon to its products (via The Verge). The highlight of the event was Microsoft unveiling "the new Bing," powered by a new next-generation large language model under a...
Nehal Malik
6 mins ago