Facebook kicked off their f8 conference today where they announced Anonymous Login and an updated Facebook login coming soon for users.

Today at f8, we announced Anonymous Login, a brand new way to log into apps without sharing any personal information from Facebook, along with a new version of Facebook Login with even better privacy controls. 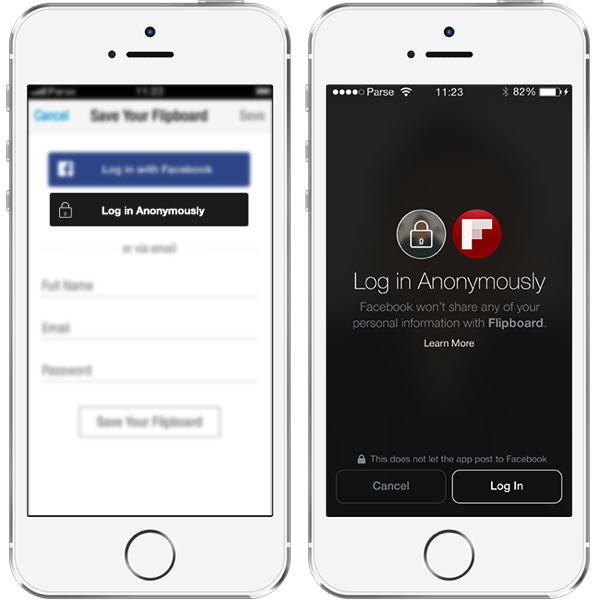 Facebook demonstrated how Anonymous Login would work via Flipboard—check it out in the video below:

Very interesting stuff. Facebook knows everything about you—but now allows you to login anonymously. Either way, they still have your data. But then again, you also choose to be a Facebook junkie.

Also new are changes coming to the regular Facebook login, which will allow customization when it comes to information being shared, such as being able to selectively choose from your email, friends list, birthday, etc. It’s about time this is here. Users can expect to see these changes coming “over the next few months”: 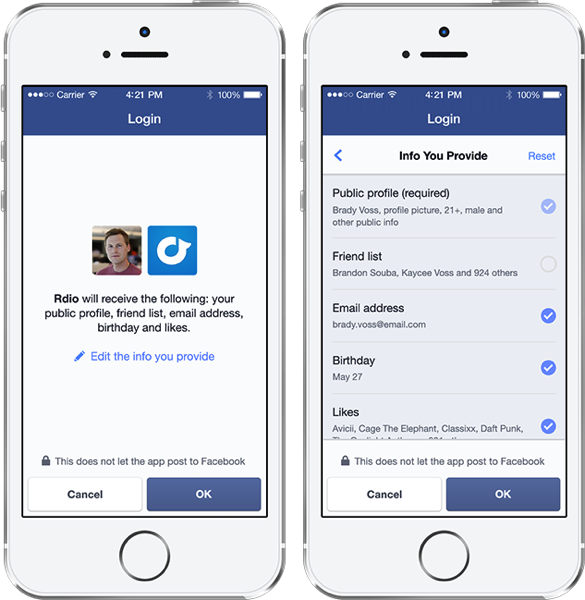 Also new is a redesigned App Control Panel on the web, so you can see clearly which apps are using the regular Facebook login and which are connected using Anonymous Login; this will be available in the coming weeks, says Facebook: 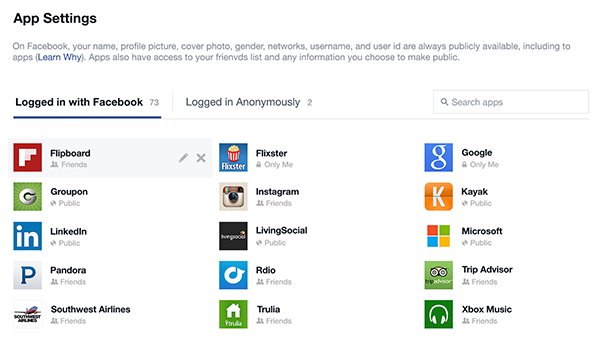 These are some great changes coming for Facebook users. Anonymous Login will be handy to use when it comes to trying out new iOS apps and you don’t want to share your real Facebook credentials.

Microsoft has inked a deal that'll see the Call of Duty franchise land on Nintendo hardware for the next 10 years. This agreement comes as Microsoft attempts to quell anticompetitive concerns from UK regulators and Sony as it attempts to acquire Activision Blizzard. Over the past year, Microsoft has been attempting to solidify a $68.7...
Steve Vegvari
49 mins ago