Social networking giant Facebook has just signed an exclusivity deal with UK-based augmented reality displays manufacturer Plessey as it continues its efforts to build AR glasses capable of overlaying virtual objects onto the real world (via The Information). 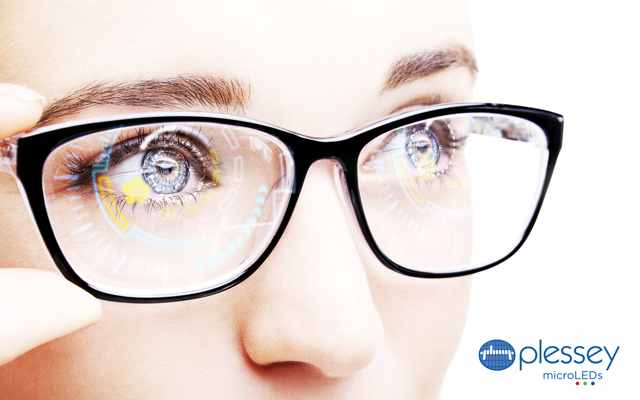 The report alleges that Apple was previously interested in acquiring Plessey. However, Facebook chose to go for an exclusive licensing agreement instead of pursuing an outright acquisition to potentially avoid “intense regulatory scrutiny.”

“We have decided to work with Facebook to help achieve their vision of the next computing platform centred around people,” Plessey says in a press statement. “Under a new commercial agreement, our LED manufacturing operations will be dedicated to helping Facebook prototype and develop new technologies for potential use in the AR/VR space.”

According to the commercial agreement, the British firm will supply Facebook with microLED AR displays over the course of several years.