Facebook Publishes its Community Standards Enforcement Report for May 2020

Facebook has today published the fifth edition of its Community Standards Enforcement Report, providing metrics on how it enforced its policies from October 2019 through March 2020 keep Facebook and Instagram safe. At the same time, the company has also announced new safety features to protect its users against online bullying. 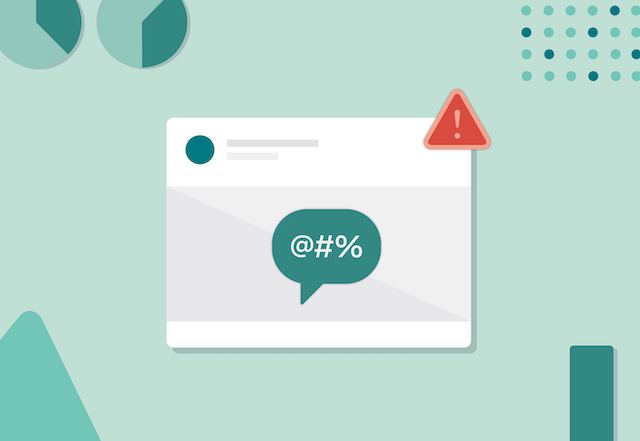 Facebook notes that when the COVID-19 crisis emerged, it had the tools and processes in place to move quickly and was able to continue finding and removing content that violates its policies. “Today’s report shows the impact of advancements we’ve made in the technology we use to proactively find and remove violating content.”

The company is now using technology more to prioritize content for its teams to review based on factors like virality and severity among others.

Below are some of the new safety features introduced by Facebook across its platforms, including Instagram, to combat online bullying:

More information about these updates can be found at this link.