Over the past few months, Facebook seems to have played host to an unfortunate string of violent incidents in which people have broadcast violent murders and other graphic content and today, CEO Mark Zuckerberg has finally addressed the issue in a new post on his personal Facebook account, announcing that the company will add 3,000 people to its global community operations, to more efficiently review “the millions of reports we get every week”. 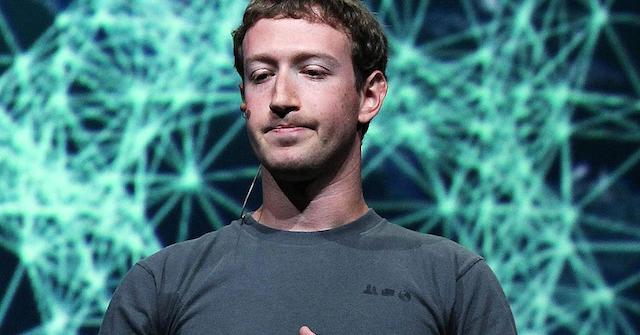 Zuckerberg said that in addition to catching violent acts like murders and suicides, the additional reviewers Facebook plans to hire also will help improve its ability to remove other content the service forbids, including hate speech and child exploitation. At the same time, Facebook is continuing to build tools to make it simpler to report problems as well as speed up the time it takes for the reviewing teams to determine which posts violate Facebook’s standards.

Over the last few weeks, we’ve seen people hurting themselves and others on Facebook — either live or in video posted later. It’s heartbreaking, and I’ve been reflecting on how we can do better for our community.

If we’re going to build a safe community, we need to respond quickly. We’re working to make these videos easier to report so we can take the right action sooner — whether that’s responding quickly when someone needs help or taking a post down.

Over the next year, we’ll be adding 3,000 people to our community operations team around the world — on top of the 4,500 we have today — to review the millions of reports we get every week, and improve the process for doing it quickly.

These reviewers will also help us get better at removing things we don’t allow on Facebook like hate speech and child exploitation. And we’ll keep working with local community groups and law enforcement who are in the best position to help someone if they need it — either because they’re about to harm themselves, or because they’re in danger from someone else.

In addition to investing in more people, we’re also building better tools to keep our community safe. We’re going to make it simpler to report problems to us, faster for our reviewers to determine which posts violate our standards and easier for them to contact law enforcement if someone needs help. As these become available they should help make our community safer.

This is important. Just last week, we got a report that someone on Live was considering suicide. We immediately reached out to law enforcement, and they were able to prevent him from hurting himself. In other cases, we weren’t so fortunate.

No one should be in this situation in the first place, but if they are, then we should build a safe community that gets them the help they need.