Meta, formerly Facebook, has finally announced it is opening up access to its VR social platform Horizon Worlds this week, The Verge is reporting. Horizon Worlds is the company’s first attempt at CEO Mark Zuckerberg’s vision of the metaverse. 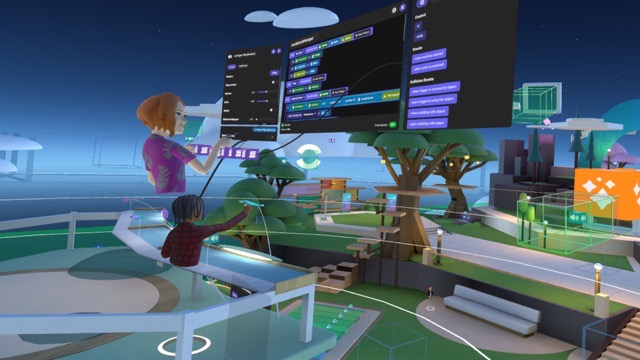 Announced back in September 2019 as a private beta, Horizon Worlds has evolved from primarily being a Minecraft-like environment for building games to more of a social platform. It’s an expansive, multiplayer platform “that meshes Roblox and the OASIS VR world from Ready Player One.”

Meta says people in the US and Canada who are 18 and up can access the free Quest app without an invite. It requires a Facebook account and lets users hang out with up to 20 people at a time in a virtual space. 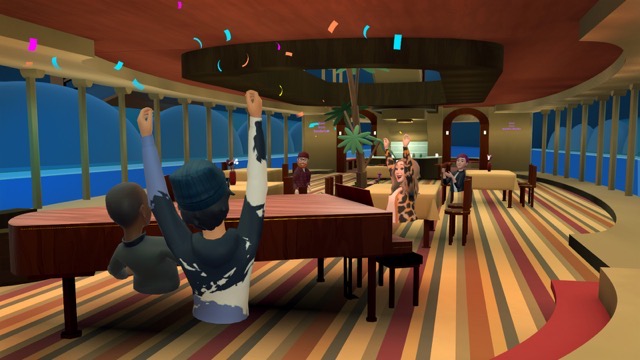 One of the key parts of Horizon Worlds is the ability to write basic code that sets rules for how objects work, for instance, a gun shooting when you press the trigger or a ball bouncing when it touches a surface.

The code, which Meta calls script blocks, acts similarly to layers in Photoshop by letting you chain together rules to create complex interactions, such as a leaderboard that automatically updates after a game is finished.

Meta employees have been making the script blocks at the request of beta testers and the company eventually plans to release a free library of them. An asset library of objects is also coming.

Currently, there is no way to monetize Horizon Worlds, either as a creator, guide, or player.