Facebook has today revealed its plans to test a new secure storage feature for backups of your end-to-end encrypted chats on Messenger, as well as other updates to deliver the best experience across the platform. 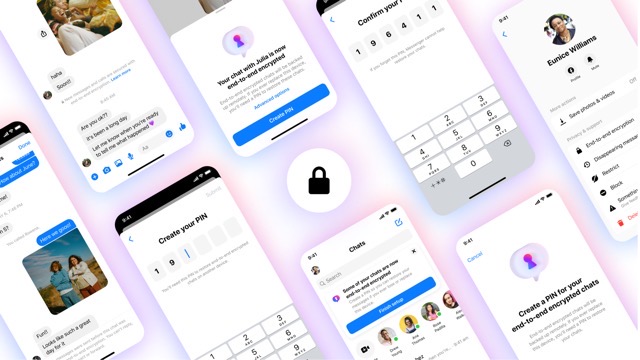 The social media giant is currently testing ‘secure storage’ to back up end-to-end encrypted Messenger conversations stored on a user’s phone in case they want to restore those messages on a new device.

As with end-to-end encrypted chats, secure storage means that Facebook won’t have access to your messages unless you choose to report them. 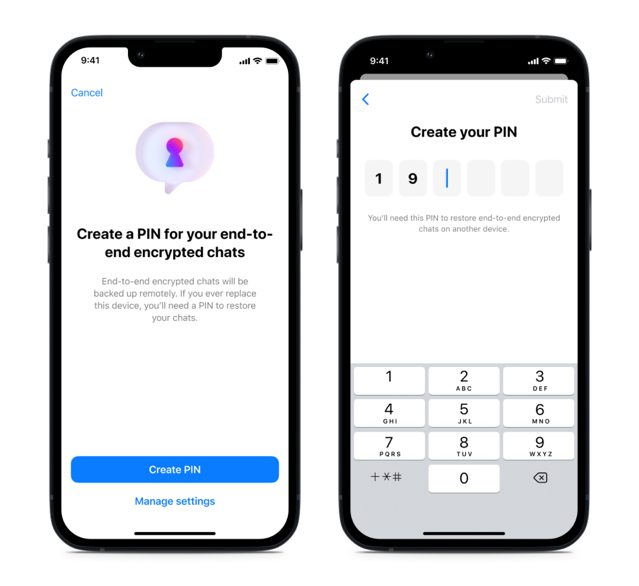 Facebook says there will be two end-to-end encrypted options for accessing your backups i.e. either by creating a PIN or by generating a code, both of which you’ll need to save. You can also choose to restore your Messenger conversations via third-party cloud services.

“We will continue to provide updates as we make progress toward the global rollout of default end-to-end encryption for personal messages and calls in 2023,” notes the company.

Secure storage testing has already been initiated on iOS and Android, although this feature isn’t yet available on Messenger for web or desktop where chats aren’t end-to-end encrypted.