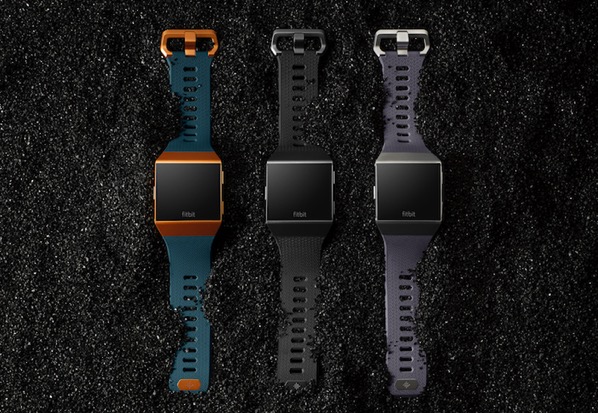 In a recent report, Fitbit has activated the feature after users have been actively asking to see the monitoring system included in their devices for quite a while. The CNET reports that users in the US began seeing blood oxygen saturation data appear on their Fitbit app early on Wednesday, according to Tizenhelp.

The blood oxygen monitoring feature works through the sensors on the rear of the device reading and estimating the oxygen levels in the user’s bloodstream. The data is then transmitted to the app for the user to access and read. This feature which was quietly rolled out can help monitor asthma and sleep apnea.

Fitbit has included the SpO2 sensors in its devices for quite some time and has never utilized them until now. Apple has been in the same boat. The company holds a patent to blood oxygen monitoring but has not implemented the feature on Apple Watch, despite rumours that the feature would eventually hit new models.

Fitbit and Apple aren’t the only ones looking to impress their consumer base with a blood oxygen monitoring feature. At CES, French health company Withings revealed ScanWatch, a wearable developed to read measure blood oxygen levels. However, Withings are still awaiting FDA approval before announcing a purchase date.