Flipboard to Buy Zite from CNN For $60 Million [u]

Flipboard has today announced that it is buying magazine app Zite from CNN, which acquired the service three years back for around $20 million. According to TechCrunch, Flipboard will integrate CNN content in its app, covering over 300 feeds, in addition to paying $60 million. Flipboard has also said that it will stop updating Zite, but will add some of its capabilities to Flipboard. 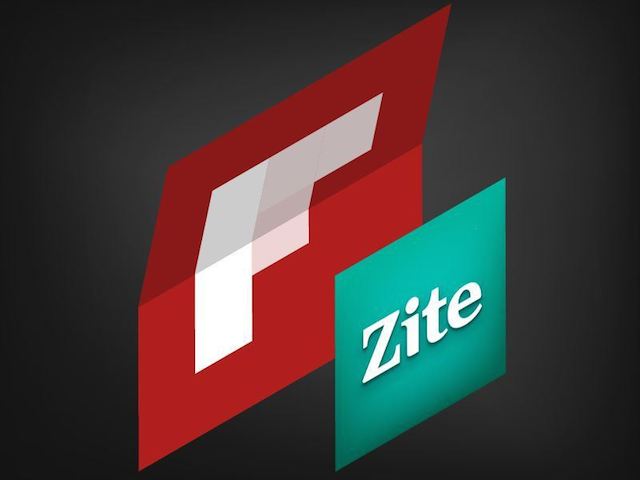 Flipboard CEO Mike McCue stated that the company will greatly benefit from Zite’s personalization technology, which enables the app to deliver results based on the user’s interests and social networks and interests. “By bringing the Zite team and technology to Flipboard, we can deliver an even more personalized experience to every Flipboard reader”, he said. Following the acquisition, about 15-20 people from Zite in San Francisco will be joining Flipboard’s offices in Palo Alto. Zite founder Mark Johnson however will not be joining, notes the source.

“Flipboard has proven to be one of the biggest drivers of traffic so syndicating our content into Flipboard will see us creating custom magazines for our shows and talent,” CNN’s head of digital KC Estenson said today.

Flipboard is also inking a new premium advertising partnership, “the kind of advertising you see in print magazines,” Estenson said. CNN and Flipboard will be jointly selling ads for the CNN content. “We’ve been developing a healthy relationship.”

CNN, which now has 80 million monthly uniques, says it’s not worried about losing traffic through the Flipboard deal.

[caption id="attachment_376080" align="aligncenter" width="1536"] Image: Apple[/caption] Apple has delayed the target launch date for its self-driving electric vehicle (EV) by about a year and is now eyeing a 2026 debut, according to Bloomberg's Mark Gurman. The information comes from people familiar with the developments. Gurman, a renowned tipster for all things Apple, also said that...
Nehal Malik
16 mins ago