A 17-year-old from Tampa, Florida, has been arrested by the FBI, IRS, US Secret Service, and Florida law enforcement over suspicion of masterminding the biggest security breach in Twitter’s history, The Verge is reporting. Two more individuals have also been charged for the crime in Orlando and the UK. 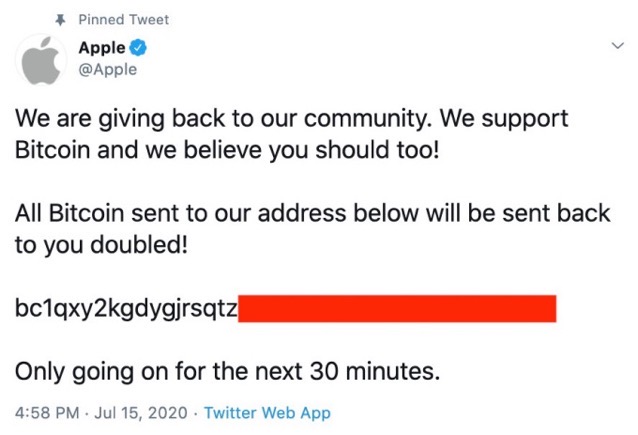 Shortly after the teenager’s arrest in Florida, 22-year-old Nima Fazeli in Orlando and 19-year-old Mason Sheppard in the UK, who go by hacker aliases “Rolex” and “Chaewon” respectively, were formally charged by the US Department of Justice.

Federal agents revealed that both Sheppard and Fazeli had used driver’s licenses to verify themselves with the Binance and Coinbase cryptocurrency exchanges.

According to Hillsborough State Attorney Andrew Warren, the 17-year-old Tampa teen is currently in jail and being charged with over 30 felony counts, including organized fraud, communications fraud, identity theft, and hacking.