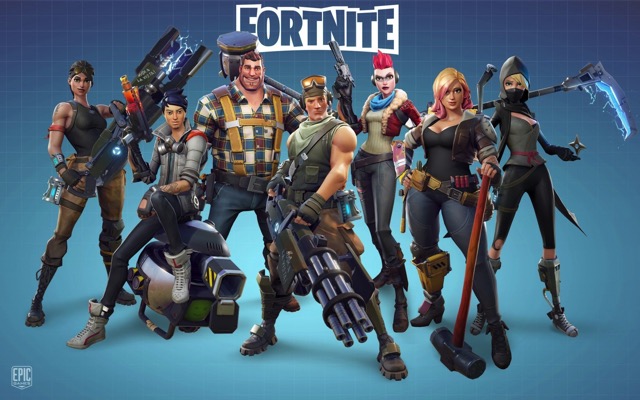 Epic Games, the creator of multi-platform smash hit game Fortnite, has raised $1.25 billion in a new round of financing, TechCrunch is reporting.

Fortnite’s tremendous success and popularity seem to have attracted some of the biggest names in Silicon Valley’s venture capital investment scene, who have agreed to invest huge amounts to continue its success.

“Investors in the latest round include KKR, Iconiq Capital, Smash Ventures, Vulcan Capital, Kleiner Perkins, and Lightspeed Venture Partners, as well as gaming companies like aXiomatic, which announced a significant investment from the NBA legend Michael Jordan earlier in October.”

“Epic Games has fundamentally changed the model for interactive entertainment under the company’s visionary leadership,” said Ted Oberwager of KKR, in a statement.

Epic Games, which is still controlled by its chief executive and founder, Tim Sweeney, will now have these new investors as minority shareholders in the company, who will be joining existing investors Tencent, Disney, and Endeavor.

Fortnite, which made its debut in 2017, is currently available to play on PC, Xbox One, PlayStation 4, Nintendo Switch, and iOS devices.