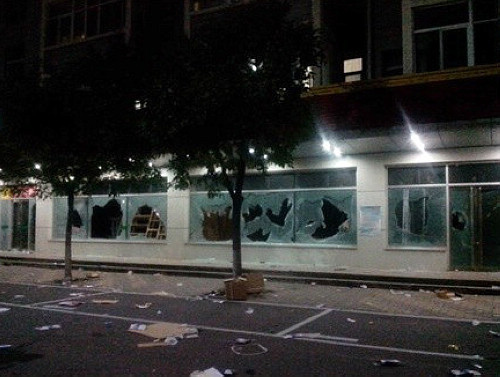 Apple’s main supplier, Foxconn, will be halting production over the next few days after a huge 2,000 employee brawl broke out last evening. The specific location is in Taiyuan, where 57 million iPhone 5 units are set to be produced each year. This isn’t very great news for Apple, who is already experiencing supply constraints of the iPhone 5.

The exact reasoning for the brawl was left unclear, but postings to a social networking site indicated that factory guards had beaten workers. Foxconn’s explanation was different, stating the brawl was over a personal row. 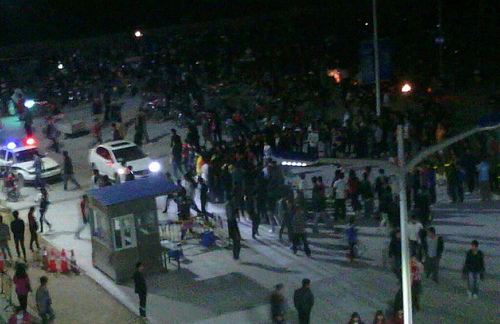 According to Reuters, Foxconn will be closed for at least two to three days:

The factory employs 79,000 people and is located in the center of a large city in the Shanxi province. To our knowledge, none of the Foxconn employees were killed, but CPCW indicates 10 death occurred out of the incident (non-employees). As for injuries, reports note 40 people were taken to the hospital.

If you want a full breakdown of the incident, check out M.I.C Gadget’s post. They have gathered quite a few videos and a range of photos from the scene.

UPDATE: CNET reports that production will resume early tomorrow at the Taiyuan factory.