According to a report by Reuters, France’s antitrust watchdog has rejected advertisers’ requests to suspend Apple’s upcoming App Tracking Transparency feature. However, the iPhone maker it still facing a probe into whether it unfairly favours its own products. 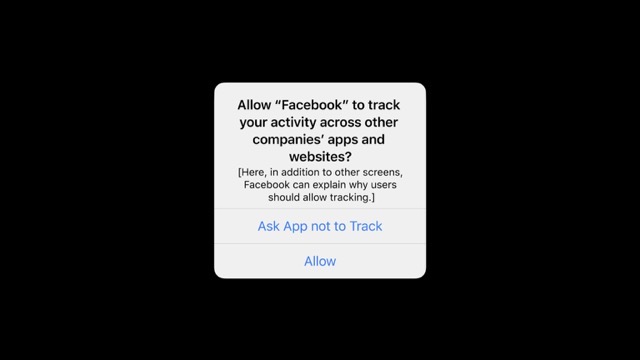 The upcoming privacy feature from Apple allows users to block advertisers from tracking them across different applications. The company is, however, facing criticism from Facebook, app developers, and startups whose business models rely on advertising tracking.

The head of the French watchdog, Isabelle de Silva, said she had worked closely with France’s CNIL data privacy regulator in deciding to reject the request to suspend the feature.

“There may be privacy washing, we’re not naive,” she said. “However, the GDPR is binding on us and as a member of a European legal system, I believe that everyone must take it into account.”

Still, the watchdog said it would continue investigating whether Apple favours its own services and products, with a decision expected by early next year at the latest.

The complainants said they were disappointed by that decision, but welcomed the probe into Apple’s conduct.

We’re grateful to the French Competition Authority for recognizing that App Tracking Transparency in ‌iOS 14‌ is in the best interest of French iOS users. ATT will provide a powerful user privacy benefit by requiring developers to ask users’ permission before sharing their data with other companies for the purposes of advertising, or with data brokers. We firmly believe that users’ data belongs to them, and that they should control when that data is shared, and with whom. We look forward to further engagement with the FCA on this critical matter of user privacy and competition.