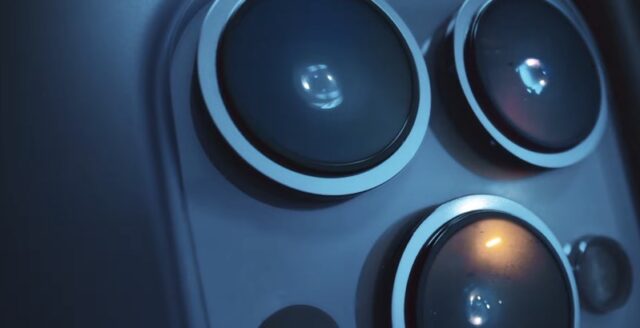 Not more than a few days after Apple revealed the iPhone 13 series, including the iPhone 13 Pro, we have now received the first benchmark look at the A15 Bionic chip. Based on released GeekBench scores, the iPhone 13 Pro’s CPU is only a modest improvement over last year’s iPhone 12 Pro.

As spotted on Reddit, u/Macmatian noted that GeekBench has released its iPhone 13 Pro (listed as iPhone14,2) CPU benchmark. The upcoming Pro model of the iPhone 13 series has been given a 1728 Single-Core Score and a 4695 Multi-Core Score. On its own, these are very respectable numbers. Though once you compare them to the iPhone 12 Pro, the moderate improvements are clearer. 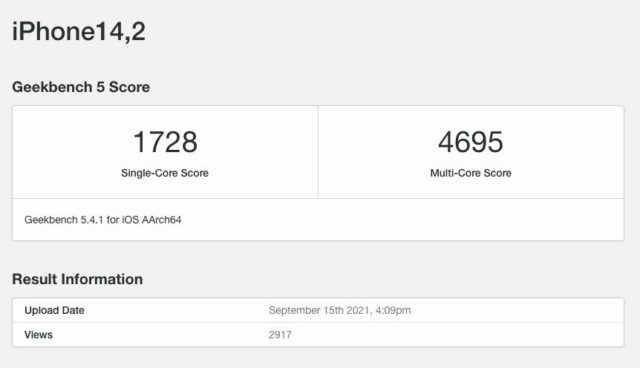 The iPhone 12 Pro received a 1598 Single-Core Score and a 4118 Multi-Core Score. Therefore, based on GeekBench’s results, the iPhone 13 Pro has a roughly 21-percent improvement gain when it comes to the CPU. 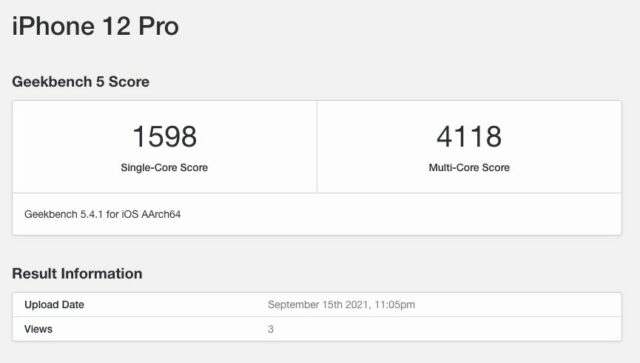 As to why the A15 does not feature a much wider gap ahead of the A14 is said to come down to a loss of important personnel at the company. PhoneArena reported that this includes Gerard Williams III, who worked on the A-series chips from the A7 through A12X.

During its reveal of the iPhone 13 Pro, Apple touted the A15 Bionic chip’s 15.8 trillion operations per second, and five core GPU performance, which is said to deliver unbelievable graphics on the device. However, Apple omitted specifics of performance and energy consumption, now we know why.

It’s far from the end of the world though. The 15 Bionic chip is still an improvement over last year’s A14 chip. Although the gap is not necessarily wide in regards to the CPU, the A14 Bionic is still one of the most impressive and fast chips you’ll find in a smartphone.

Microsoft has inked a deal that'll see the Call of Duty franchise land on Nintendo hardware for the next 10 years. This agreement comes as Microsoft attempts to quell anticompetitive concerns from UK regulators and Sony as it attempts to acquire Activision Blizzard. Over the past year, Microsoft has been attempting to solidify a $68.7...
Steve Vegvari
12 mins ago