“GoldenEye 007 is back! Originally released for the Nintendo 64 system, the legendary game is coming to the Nintendo Switch Online + Expansion Pack members on 1/27,” said Nintendo on Wednesday. 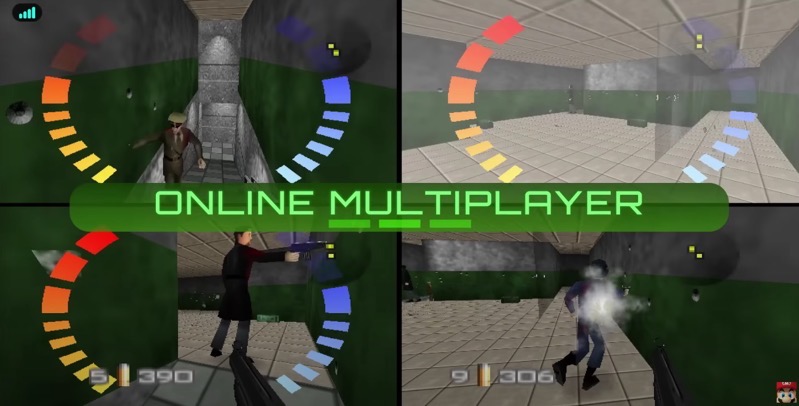 GoldenEye 007 on Nintendo Switch will also have online multiplayer and it’s going to be pretty popular we imagine, when it launches this Friday, January 27. The music and gameplay bring back counteless memories. Listen to that awesome soundtrack below:

Your mission – sit back and listen to the music from the Q Watch in #Nintendo64’s GoldenEye 007, coming 1/27 on #NintendoSwitch for #NintendoSwitchOnline + Expansion Pack members. 🎶 pic.twitter.com/8nSobxuR6b

This Friday will also see GoldenEye 007 launch on Xbox One and Xbox Series X/S Series S, via Xbox Game Pass, globally. The game will have a “few modern touches” says Xbox, noting the James Bond game will have an adventure mode and split-screen for showdowns with friends. Native 16:9 resolution up to 4K Ultra HD will be available on supported devices.

If you own a copy of Rare Replay, you will be able to download GoldenEye 007 for free as part of Game Pass. Check the trailer below: