Google Commits Over $35 Million in Funding for Ukrainian Refugees

To help the humanitarian aid efforts on the ground in Central and Eastern Europe, Google.org and Googlers have committed over $35 million in funding and in-kind support of Ukrainian refugees. 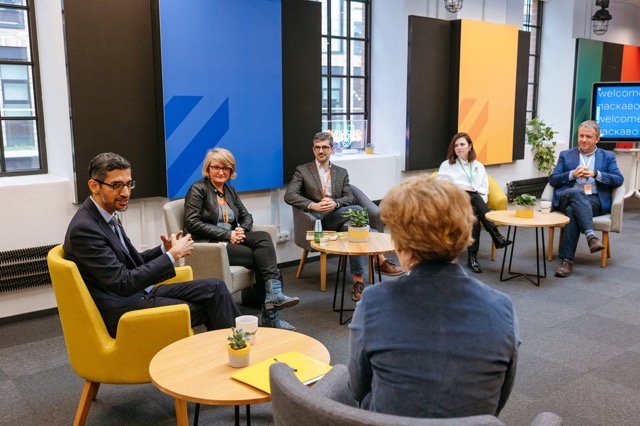 The commitment includes support for organizations focused on people in Ukraine, like Nova Ukraine and Fight for Right, as well as nonprofits supporting refugees in bordering countries, such as The Polish Center for International Aid, Hungarian Interchurch Aid, Romanian Red Cross, and People in Need in Slovakia.

Google is also investing an additional $10 million to curb misinformation, including new partnerships with think tanks and civil society organizations to conduct region-specific research into misinformation and disinformation.

Today we’re also announcing a new grant for refugees with disabilities, as well as a grant and Google.org Fellowship to Tech to the Rescue, a young Polish nonprofit that connects tech companies and expert volunteers with humanitarian aid organizations to help solve technical needs. A team of Google.org Fellows will work on a pro-bono basis to help build and scale their platform and efforts.