A Russian court has fined Alphabet’s Google $98 million and Meta, formerly Facebook, $27.15 million for what it said was a repeated failure by the tech giants to delete content deemed illegal in the country, Reuters is reporting. 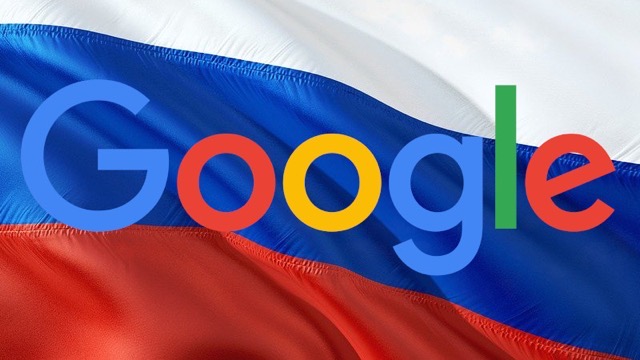 Moscow has imposed small fines on foreign technology companies throughout this year, but today’s penalties are the first revenue-based fines of their kind in Russia.

Russia has ordered companies to delete posts promoting drug abuse and dangerous pastimes, information about homemade weapons and explosives, as well as ones by groups it designates as extremist or terrorist.

Google, which has paid more than 32 million roubles in fines over content violations this year, is at odds with Moscow on a number of issues.

Google says it would study the court ruling before deciding on further steps, whereas Meta has not yet issued a comment on the matter.