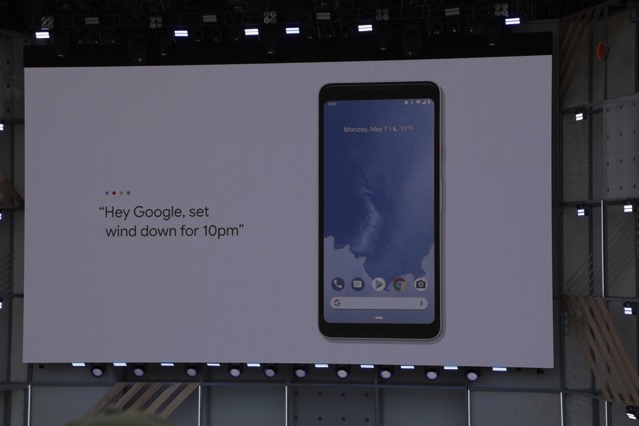 According to VP of Android Engineering Dave Burke, they are “introducing a new system navigation” that they’ve been working on for more than a year. “The new design makes Android multitasking more approachable and easier to understand”.

The upcoming Android P replaces the traditional home, back and multitasking buttons with a single pill-shaped button at the center of the screen. Swiping up from this button brings up a new multitasking view with your most recent apps, while swiping left and right lets you switch between the apps. Sound familiar?

“While Google has probably been working on a new multitasking screen for a year, it’s hard to believe that the company didn’t copy Apple. The iPhone X was unveiled in September 2017.

The most shameless inspiration is the left and right gestures. If you swipe left and right on the pill-shaped button, you can switch to the next app, exactly like on the iPhone X. You can scrub through multiple apps. As soon as you release your finger, you’ll jump to the selected app.”

Android users looking to try the new gestures out can download Android P beta for a handful of devices at this link.