Google Canada has just announced that applications are now open for the second Google Cloud Accelerator Canada. The 10-week virtual program gives Canadian startups in the cloud the opportunity to access the best of Google’s programs, products and mentors. 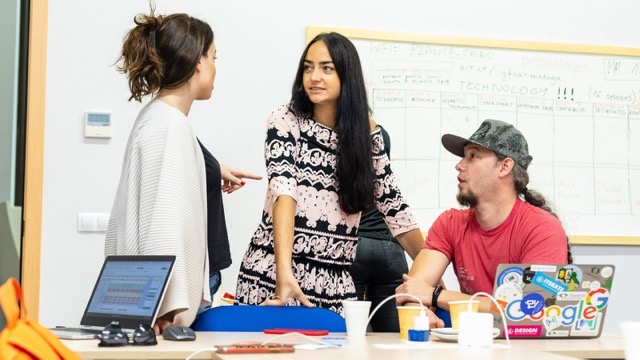 “We are thrilled to be at the start of our second journey in meeting and building meaningful relationships with this new Google Canada Accelerator Cloud cohort,” said James Lambe, Managing Director of Google Cloud Canada.

The accelerator is open to funded, revenue-generating startups who have a minimum of five employees that aim to leverage either cloud or AI/ML technologies in their product, service or operations, or show an interest in leveraging these technologies in the future.

Startups will receive cloud mentorship and technical support from Googlers, as well as workshops on product design, customer acquisition and leadership development.

Last year, 12 startups were selected for our inaugural cohort, representing a range of industries including healthcare, hospitality and real estate. Applications are now open until March 1, 2022

Food delivery service DoorDash has today announced a major change to the way it charges commissions to Canadian restaurants with a new, tiered model (via BNN Bloomberg). The company says its new tiered commission system will offer restaurants more "flexibility" and help them take advantage of digital growth opportunities. "Part of the thinking ... was to...
Usman Qureshi
1 hour ago