In an interview with The Verge, Google’s product management director Mark Risher has said that Apple’s new single sign-on (SSO) tool “Sign In with Apple,” which has been designed to authenticate users to apps while sharing a minimum of personal data with third parties, is much safer than keep using passwords. 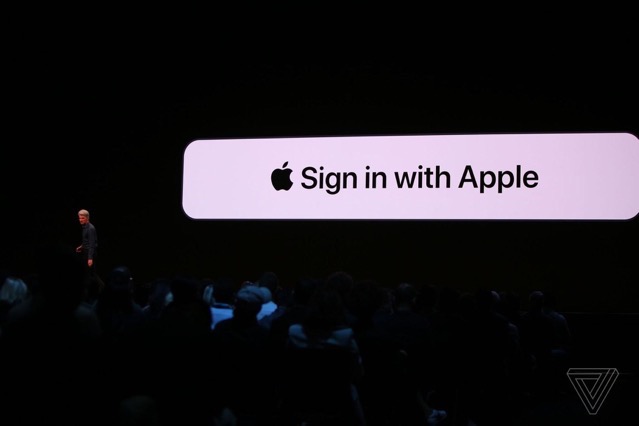 Sign In with Apple was introduced last week at the WWDC as a direct competitor to similar services offered by Facebook and Google. Apple said the new sign-on system will soon be available across apps as well as on the web.

“I honestly do think this technology will be better for the internet and will make people much, much safer,” said Google’s login chief when asked about Apple’s new sign-in button.

Q: There is this concern with the Apple sign-in that even if it’s a positive product, they’re being too heavy-handed in forcing it on developers. You could say the same thing about a lot of the Google projects you’re talking about. Do you worry about nudging users too hard?

A: We try to set a very high bar. And we continue looking for places where we can refocus and re-audit our best practices and keep raising that bar. But to some degree, it’s an ecosystem problem. The worst behavior in the market is the one that everyone sees. And that’s why some of the innuendoes from Apple was a little annoying, from our standpoint. Because we’re trying to really hold ourselves to a high standard.

Apple highlighted during the WWDC keynote that its new sign-on system won’t even share a user’s email, instead directing each app to a different redirect email address operated by Apple.