Google has today announced that starting the week, it will be rolling out new visual improvements that bring even more detail and granularity to Google Maps, making it easier to understand what an area looks like whether you’re exploring virtually or planning a visit. 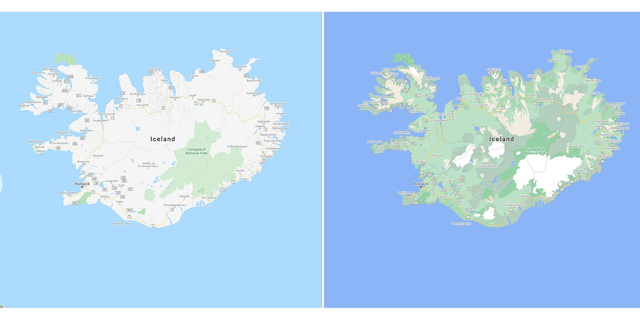 Google says its new colour-mapping algorithmic technique allows it to take the high-definition satellite imagery for over 98% of the world’s population and translate it into an even more comprehensive, vibrant map of an area at the global scale.

With the latest update, Google Maps has one of the most comprehensive views of natural features on any major map app, with availability in all 220 countries and territories that Google Maps supports.

Exploring a place gives you a look at its natural features—so you can easily distinguish tan, arid beaches and deserts from blue lakes, rivers, oceans and ravines. You can know at a glance how lush and green a place is with vegetation, and even see if there are snow caps on the peaks of mountaintops.

This update is visible no matter what area you’re looking at—from the biggest metropolitan areas to small, rural towns.

Google will also be rolling out highly detailed street maps in London, New York, and San Francisco in the coming months, with plans to expand to Canada and more cities over time.