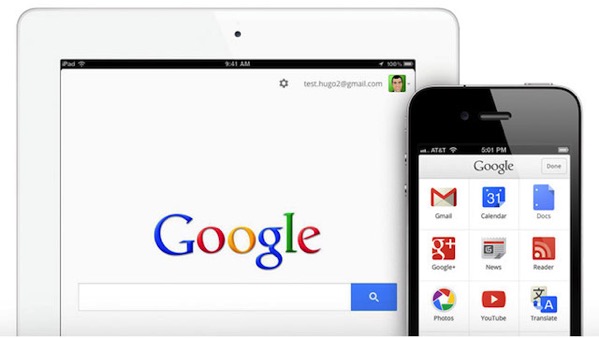 In a note distributed to clients today, Goldman Sachs analyst Rod Hall has estimated that Google could be paying over $9 billion to Apple to remain the default search engine on iPhones and iPads in 2018, BusinessInsider is reporting. The analyst added that this amount could increase to $12 billion next year.

“We believe this revenue is charged ratably based on the number of searches that users on Apple’s platform originate from Siri or within the Safari browser,” Hall wrote. “We believe Apple is one of the biggest channels of traffic acquisition for Google,” he continued.

Goldman’s report models Google’s payments to Apple as a fraction of the money it makes on iOS through paid searches and worked backward from the iOS market share, added a premium and used a rate based on previous Google disclosures.

Last year, Bernstein analyst Toni Sacconaghi estimated that Google was paying Apple $3 billion per year, whereas a court filing revealed that Google had paid Apple $1 billion in 2014. However, neither Google nor Apple has ever shared the exact terms of their agreement.

When Apple talks about Services, it tends to focus on the fee it collects from software sold on the App Store or the money the company makes through subscriptions like Apple Music and iCloud.

According to the Goldman model, however, Google’s fee to remain the default iOS search engine accounts for 24% of the services business, and AppleCare accounts for 17% of the $31.3 billion in services revenue that Apple collected last year.

Goldman Sachs currently has a 12-month price target of $240 on AAPL.

Today, Samsung has revealed the Galaxy S23 series of devices. During its annual keynote, the company revealed details on the new flagship devices encompassing the Galaxy line. This year, Samsung is pleased to announce the Galaxy S23, Galaxy S23+, and the premium Galaxy S23 Ultra. The new series of Galaxy phones iterates on its predecessors...
Steve Vegvari
19 mins ago

Samsung’s annual Galaxy Unpacked event was held today, showcasing a new lineup of devices. Of course, while the company’s new Galaxy S23 series of smartphones were revealed, Samsung took time to reveal the new Galaxy Book3 laptops. This year sees the launch of a lineup of fresh premium PCs from Samsung. Samsung is launching four...
Steve Vegvari
19 mins ago

Last July, Tim Hortons proposed a free hot beverage and one free baked good, as a settlement in the privacy class action lawsuit involving the coffee chain’s mobile app. Fast forward to today, this free coffee and donut offer has been court approved, according to an email sent out to those involved and received by […]
Gary Ng
21 mins ago