Google Photos to Stop Backing Up Images From WhatsApp, Messages by Default

Going forward, photos and videos saved on a phone from WhatsApp, Messages, Kik, and other messaging apps will no longer be backed up by Google Photos by default, Android Police is reporting. The change is said to be temporary as Google believes it will help preserve the internet during the ongoing pandemic.

“Google Photos is changing its default setting to disable backing up content in device folders created by apps like WhatsApp, Messages, and Kik. A full list of affected apps is not seemingly available.”

The change was first announced by Google Photos Help Community, although a separate notification will also be rolling out via the Google Photos app as part of the change. 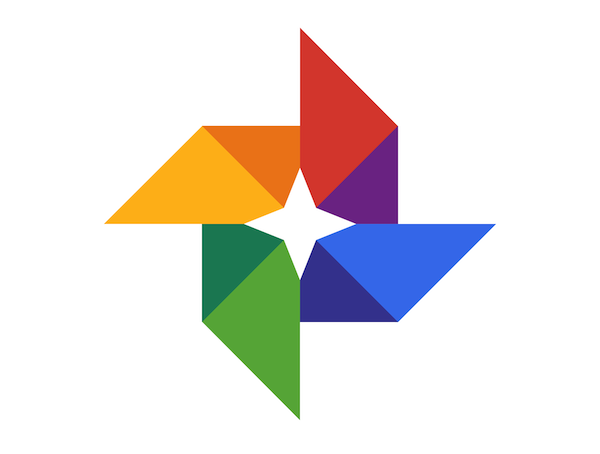 According to XDA Developers, Google Photos will not be backing up image folders from the following messaging apps by default:

Nonetheless, Google Photos users can always revert the change manually to re-enable those backups at any time.