According to a report by The Elec, Google has once again chosen to delay the launch of its first foldable pixel smartphone dubbed ‘Pixel Fold’ as the prototypes have failed to meet its expectations (via MacRumors). 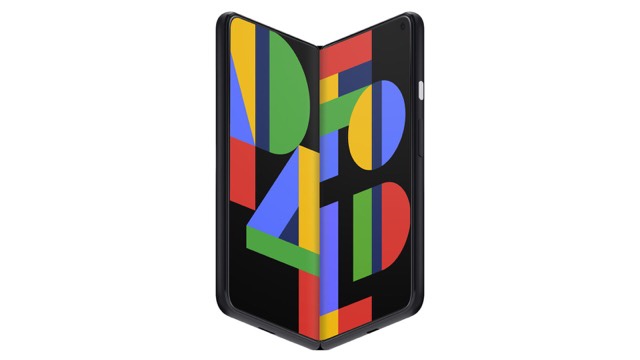 The source claims that Google was planning to launch the device during the fourth quarter of 2022, but has now postponed its plans to do so as the product is “not as complete as Google wishes.” This is the second time Google has postponed the launch of its rumoured Pixel Fold or ‘Pixel Notepad.’

Sources say the Samsung OLED panels that Google has chosen for the device are said to include a 5.8-inch outer screen and a folding 7.6-inch inner screen.

Meanwhile, Display Supply Chain Consultants (DSCC) analyst Ross Young has noted in a tweet that based on multiple sources in the supply chain, Google’s foldable Pixel smartphone has been delayed until next spring.

Google didn’t even mention foldable devices at its recent I/O developer conference, leaving some Pixel fans wondering if the device had been canned. Minds were immediately cast back to 2019, when Google revealed it was developing technology that could be used in a foldable but admitted in the same breath that it didn’t see “a clear use case yet.”

Earlier rumours have also suggested that Google’s device continues to lag behind Samsung’s Fold series, which could be another reason for the delay.