Could iOS users see a standalone Google Assistant app? That’s what an unnamed source has informed Android Police, which the announce said to come at Google’s upcoming I/O conference, which is set to kick off this week:

According to a trusted source, Google plans to announce that the Google Assistant will be launching on iOS soon as a standalone app. The announcement could come as soon as Google’s I/O conference this week, but it’s unclear exactly what Google’s plans are at this time. 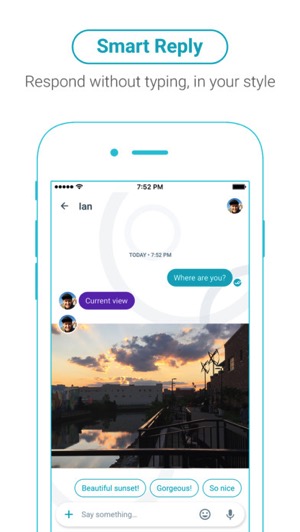 The site says they are “highly confident” the information provided is accurate, and the launch would be only for the U.S. to begin with (sorry Canadians; but there’s a workaround here). The app may feature a chat style interface, similar to the Assistant on the existing Allo iOS app.

The Assistant feature within the Allo iOS app works really well. I’d like to see a dedicated Assistant app on iOS, as Siri sometimes just doesn’t cut it.